New Photos of The Joker

Three new photos from The Joker film have been released. The website for the Toronto International Film Festival posted three photos showing Arthur Fleck’s descent into madness, showing him on a bus screaming, another with him crying and putting on The Joker’s iconic makeup, and finally The Joker dancing down a staircase. The Joker will hit theaters on October 4th, 2019. 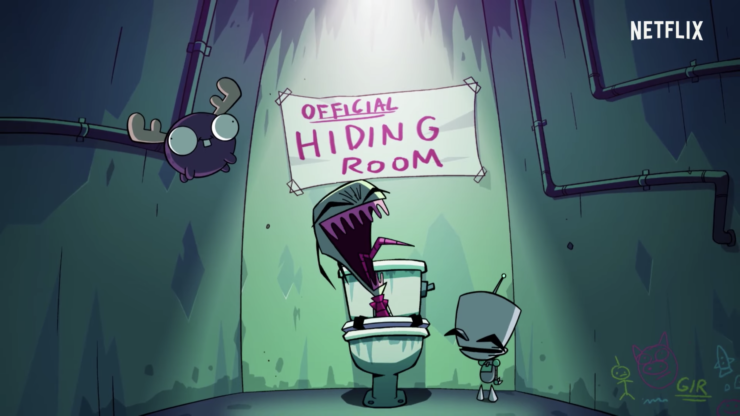 First Member of the Lord of the Rings Series Cast, New Trailer for Harley Quinn Animated Series, and more!

Hitchhiker's Guide to the Galaxy Being Adapted by Hulu, Catherine Hardwicke to Adapt Viking Fantasy "Heathen", and more!