New Photos of The Mandalorian 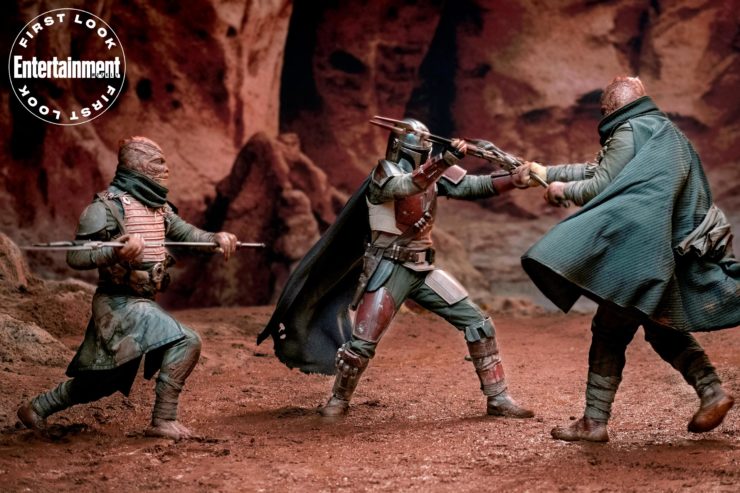 Entertainment Weekly released a new photo from the Disney+ series The Mandalorian. The photo shows the titular character being flanked by two Trandoshans, a reptilian-like species known for slavery and hunting. The Mandalorian will premiere on November 12th on Disney+.

HBO has officially announced the release date for their upcoming series Watchmen. The HBO official twitter account posted a video of a clock with ticking hands that spell out “Everything Begins”. Watchmen will begin on October 20th, 2019 on HBO. 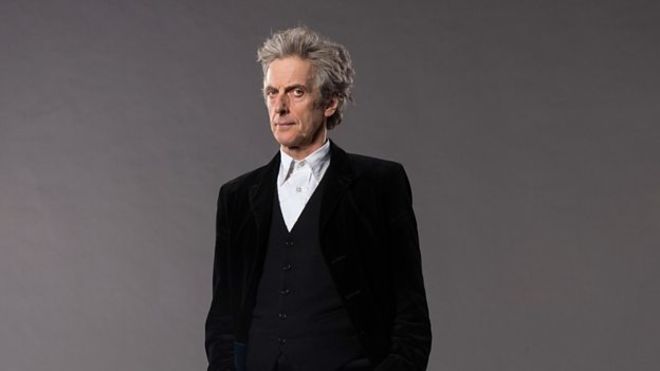 Earthsea Book Series to be Adapted into Television Series 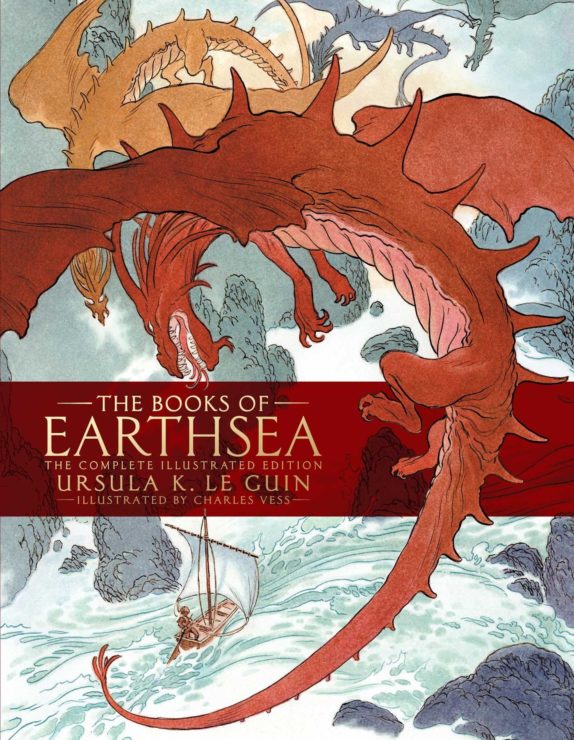 Author Ursula Le Guin’s popular fantasy book series Earthsea is set to be made into a television series by A24 and producer Jennifer Fox. The series takes place in a fantasy archipelago of hundreds of islands where those who wish to use magic to gain power threaten the balance of magic and men. There is no further news about the Earthsea series at this time.