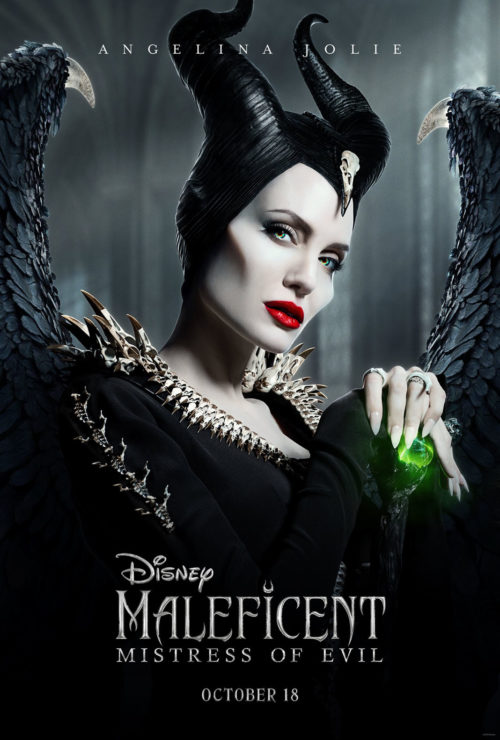 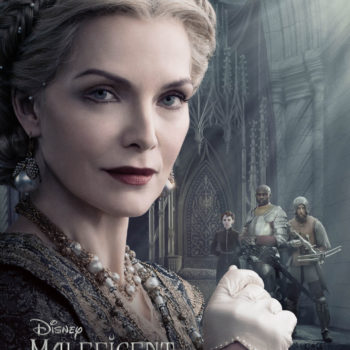 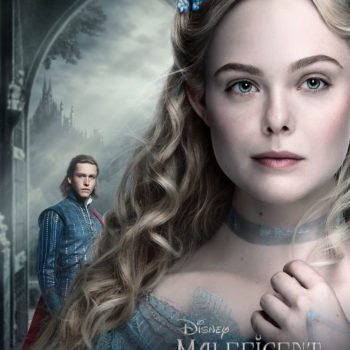 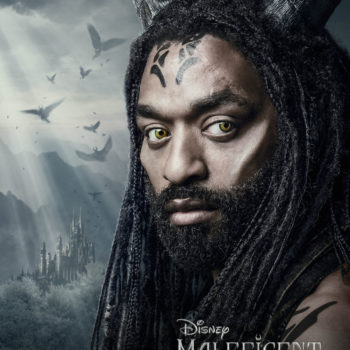 According to Time, Hulu and MGM are developing the sequel to Margaret Atwood’s novel, The Handmaid’s Tale, called The Testaments, before the novel has even been released. The Testament will take place 15 years after the events of the first novel, and follow three different narrators in the dystopian Gilead. The Testament novel will come out on September 10th, but there is no further news about Hulu’s adaptation just yet.

According to Variety, Amazon has cast Will Poulter as the lead role in their upcoming Lord of the Rings series. While we don’t know anything about Poulter’s character, we do know that he’ll join Markella Kavenagh, who will play a character named Tyra. There is no further news about the Lord of the Rings Amazon series at this time.

Stephen King's IT Then & Now- Let Your Geek Sideshow Podcast