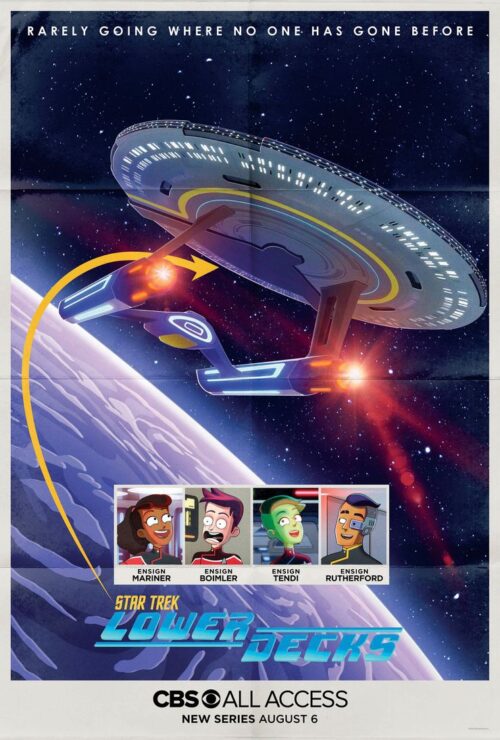 CBS released a new poster for their upcoming animated Star Trek spinoff series called Lower Decks. The show follows the foibles of the support crew of the U.S.S. Cerritos, a minor Starfleet vessel. Star Trek: Lower Decks will launch on CBS All Access on August 6th. 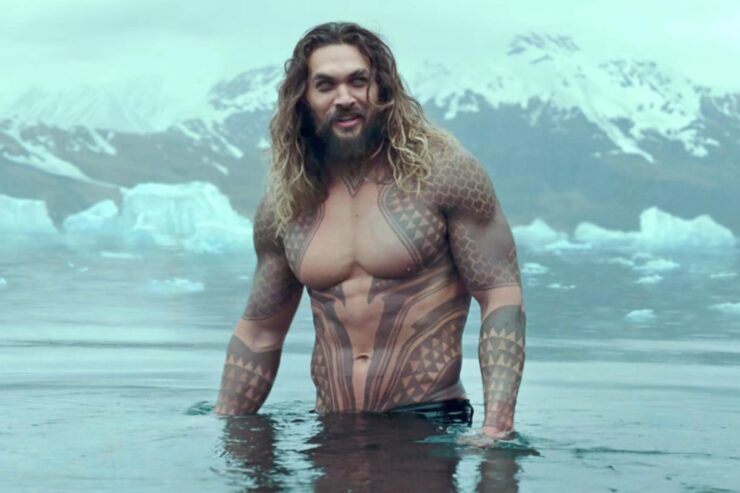 According to Deadline, actor Jason Momoa is set to voice Frosty the Snowman in an upcoming live-action/CGI hybrid movie called Frosty. Momoa will also produce the project alongside Jon Berg, Greg Silverman and Geoff Johns. David Berenbaum, who wrote the screenplay for Elf, is set to write the script. 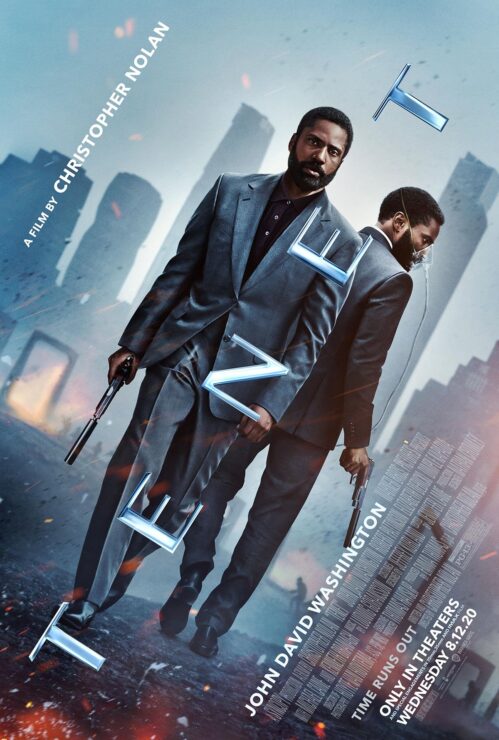 Warner Bros shared a new poster for Christopher Nolan’s Tenet. The poster shows John David Washington’s mysterious protagonist walking toward the camera, as another version of the protagonist walks away wearing a mask. TENET will not time travel, but invert into theaters on August 12th. 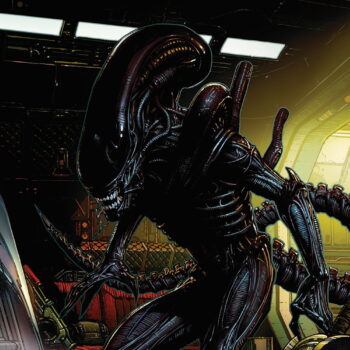 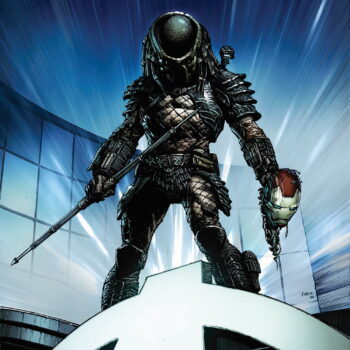