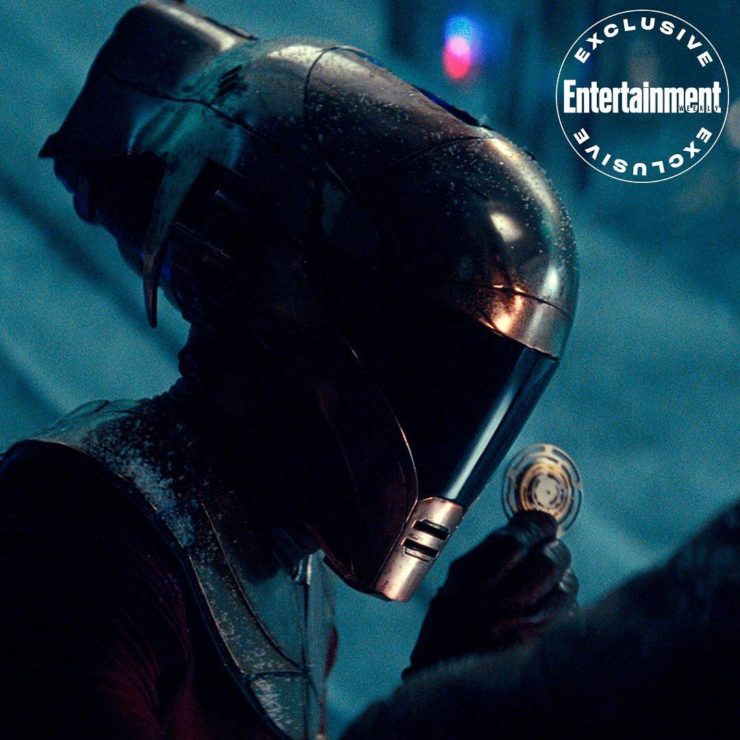 Entertainment Weekly has released an official image of the mysterious character Zorri Bliss. The photo shows the robotic face of Bliss, inspecting some sort of thin intricate disk. Star Wars: The Rise of Skywalker will premiere in theaters on December 20th.

Paul Dano Cast as The Riddler

Paul Dano has official been cast as the Batman villain The Riddler. He’ll be one of the many villains fighting against Robert Pattinson’s Batman. Matt Reeves’ Batman film will begin filming in 2020.

Photos of The Anti-Monitor 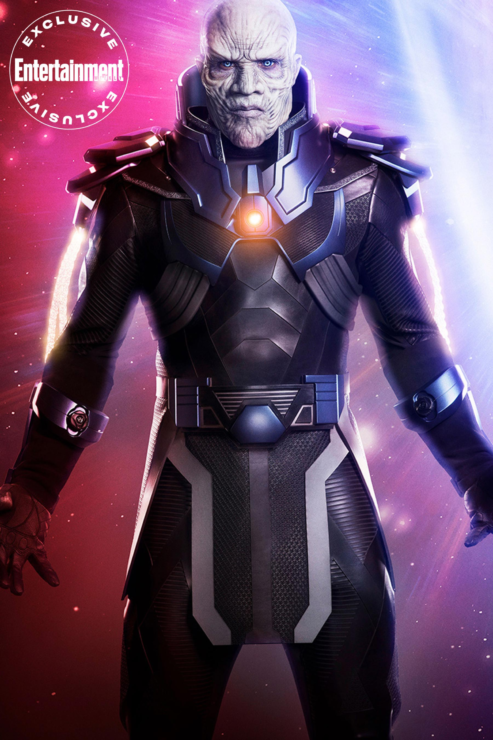 Entertainment Weekly released the first official look at the villain from the Arrowverse’s Crisis on Infinite Earths. The photo shows the Anti-Monitor, a being who feeds his power by consuming entire multiverses. He wears a similar costume as his cosmic counterpart, the Monitor, who has recruited heroes to stop him.

Stephen Lobo Cast as The Spectre 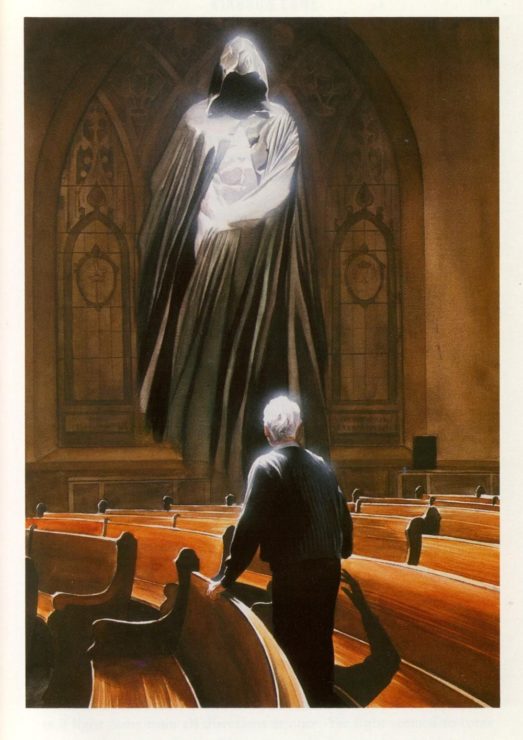 New Trailer for Bloodshot, Patton Oswalt Cameos in The Boys Season 2, and more!