Star Wars released a new “Adventure” TV Spot. It shows Rey and Kylo in their final battle against each other, and even shows them teaming up against another mysterious foe. Star Wars: The Rise of Skywalker will premiere on December 20th. 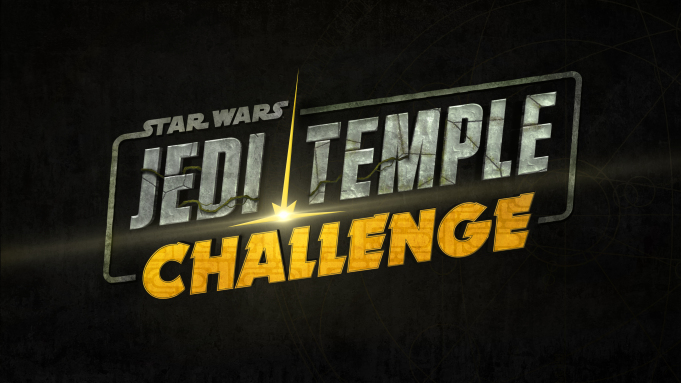 Disney+ has ordered a new game show called Star Wars: Jedi Temple Challenge, hosted by actor Ahmed Best, known for playing Jar Jar Binks. The gameshow will follow young contestants as they face tests of ability in the core Jedi principles of strength, knowledge, and bravery, in an attempt to achieve the rank of Jedi Knight. Star Wars: Jedi Temple Challenge is set to debut in 2020 on Disney+.

No Time to Die Official Trailer


Universal released a new trailer for the next James Bond film, No Time to Die. The trailer follows Bond, where he’s pulled out of retirement to rescue a kidnapped scientist, setting Bond onto the trail of a mysterious villain armed with dangerous new technology. No Time to Die will hit theaters on April 8th, 2020. 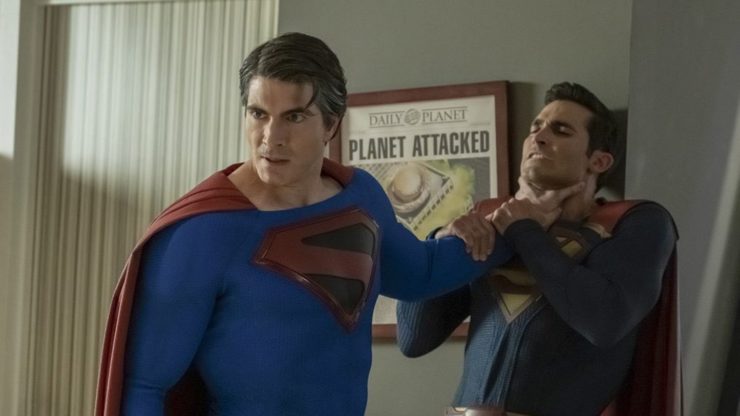 Movie Makeovers: Superheroes Made Even Better by the Movies