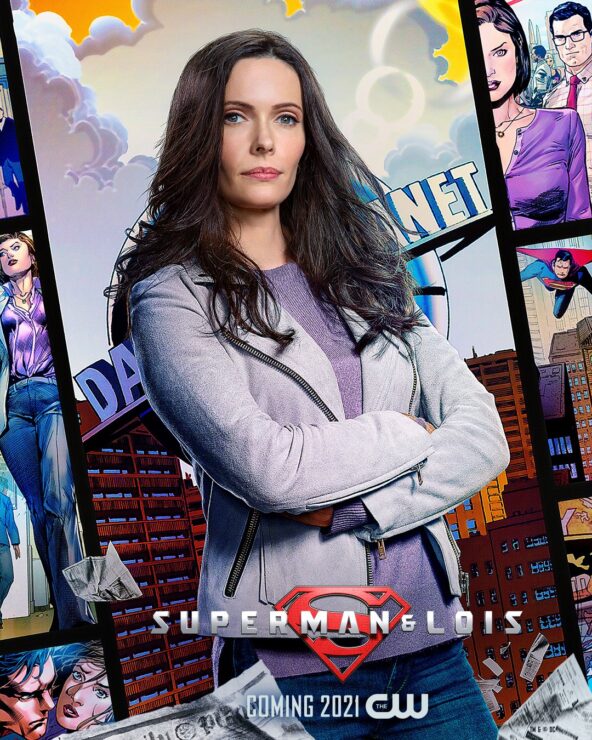 The CW released a new poster for their upcoming show Superman & Lois. The poster shows Lois Lane standing in front of multiple comic panels showing the iconic comic book couple, all in front of the Daily Planet. Superman and Lois will fly onto The CW in 2021. 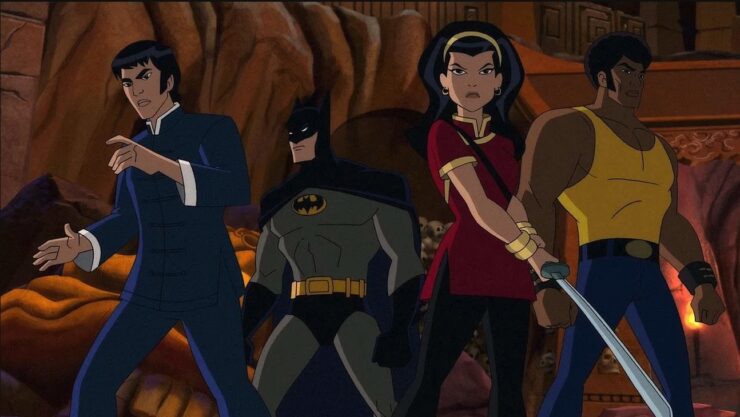 New Photo of The Watch 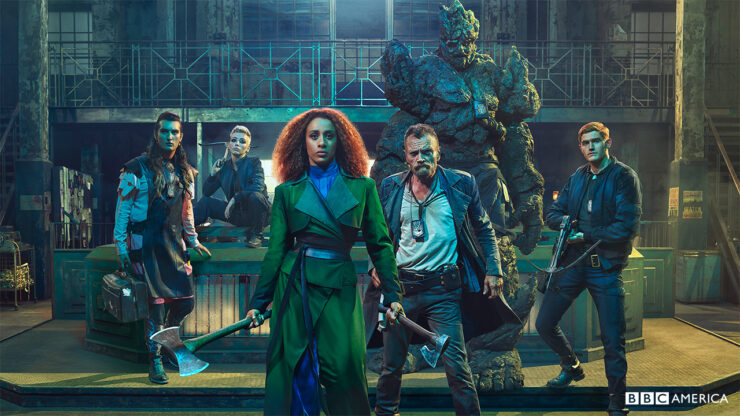 BBC America shared an official cast photo for the upcoming series The Watch, an adaptation of Terry Pratchett’s Discworld series. “An unlikely group of misfits, The City Watch, find the guts to save the world, surprising even themselves in the process. The comedic yet thrilling series pits trolls, werewolves, wizards and other improbable heroes against an evil plot to resurrect a great dragon which would lead to the destruction of life as they know it.” The Watch will premiere in January 2021.

New Trailer for The Devil All The Time


Netflix released a trailer for their upcoming movie The Devil All The Time starring Tom Holland and Robert Pattinson. The story takes place in Knockemstiff, Ohio, and follows an unholy preacher, a twisted couple, a crooked sheriff, and the young Arvin Russel fighting off all the evil forces that threaten him and his family. The Devil All The Time will shoot onto Netflix on September 16th.

Jared Leto To Star in Tron, and more!