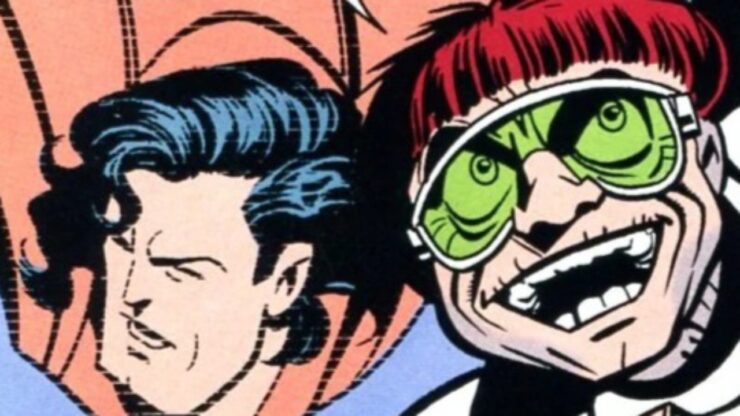 In an interview with EW, Superman & Lois showrunner Todd Helbing shared a lot about the show. He announced that Season 1 will feature the mad scientist Thaddeus Killgrave, but he didn’t say how much we’d be seeing him or in what capacity. Superman & Lois Season 1 will premiere on The CW on February 23rd. WB released a new international poster for Godzilla vs. Kong. The poster shows the two Titans fighting underwater as the ocean swells and crashes around them. Godzilla vs. Kong will hit theaters and HBO Max on March 31st. 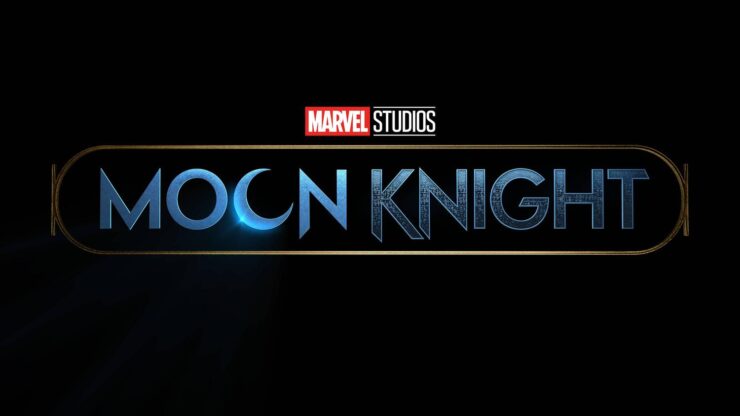 In an interview on The Watch podcast, actor Ethan Hawke revealed one of his upcoming roles. He confirmed that he has joined the supporting cast of Moon Knight. He did not specify what his role will be. Showrunner Patrick Schumacker announced that recording has begun on Season 3 of DC Comics‘ Harley Quinn Animated Series. he also confirmed that Diedrich Bader is back as Batman, Jim Rash is back as Riddler, and Chris Meloni is back as Commissioner Gordon. There is no further news about Harley Quinn at this time.

The Most Anticipated Movies of 2021 (and How to Watch Them)