Marvel released a new teaser trailer for their upcoming Black Widow movie. The trailer follows Natasha Romanov back home to Russia where she’ll fight alongside The Red Guardian, the Russian counterpart to captain America, and even comes across the classic Marvel villain Taskmaster. Black Widow will spin into theaters on May 1st, 2020.

Cyberpunk 2077 released new instagram filters to match the characters from their upcoming game. The filters allow you to look like Z, Jackie, and even a member of the Maelstrom game. Cyberpunk 2077 will be released on April 16, 2020.


In an interview with Comicbook.com, executive producer Tomek Bagiński revealed that the first season of The Witcher on Netflix will only cover a portion of the very first book in the series. Bagiński said, “the books were a lot more source material than we could fit into eight episodes… And Lauren did a really great job. Not only choosing the right stories to tell the story of Geralt, but also by giving some background to both Yennefer and to Ciri.” The Witcher will premiere on Netflix on December 20th. 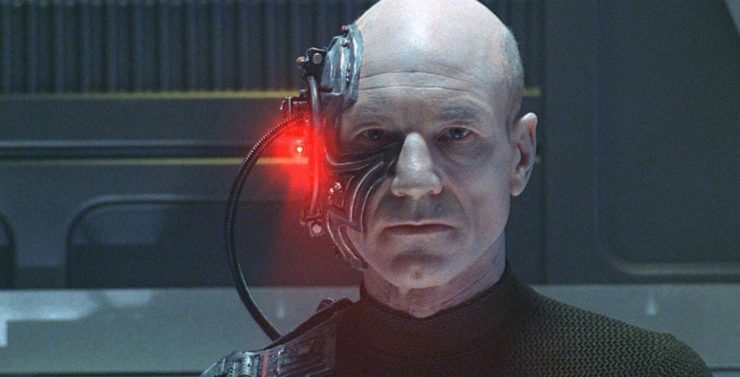 Alex Kurtzman, the series creator of Star Trek Picard, explained that Patrick Stewart was adamant about not wanting to tread old ground in the new series. Stewart was determined to tell new stories, and because of that, we’re going to see a very different take on the infamous Borg. Star Trek Picard will premiere on January 23rd on CBS.