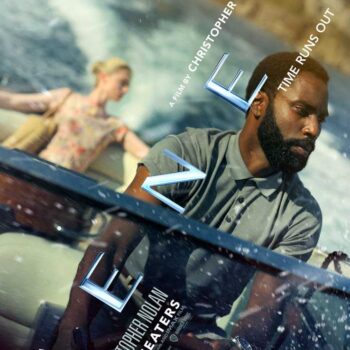 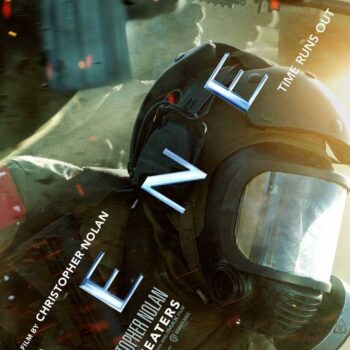 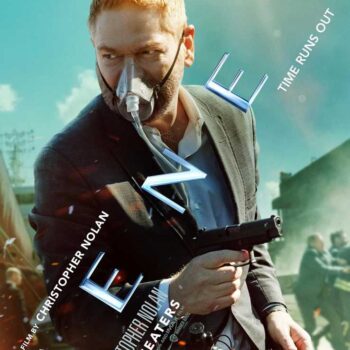 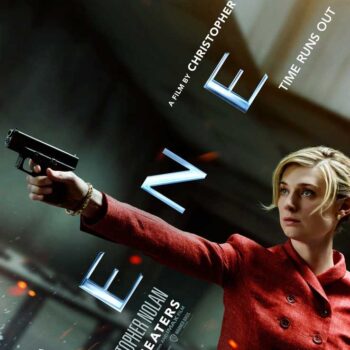 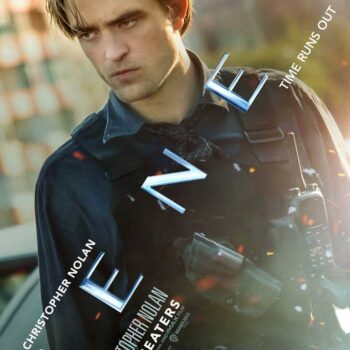 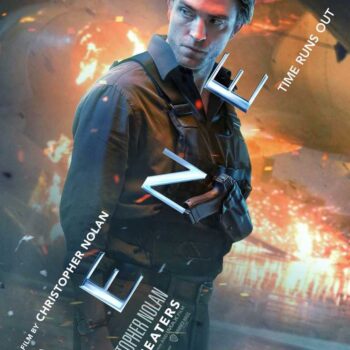 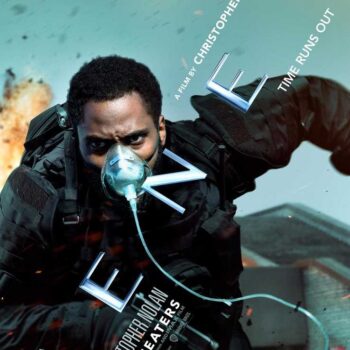 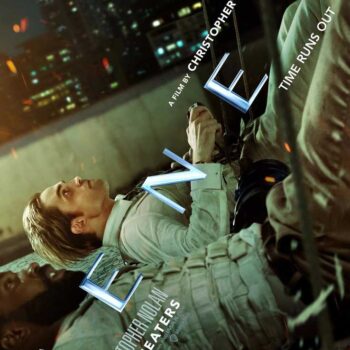 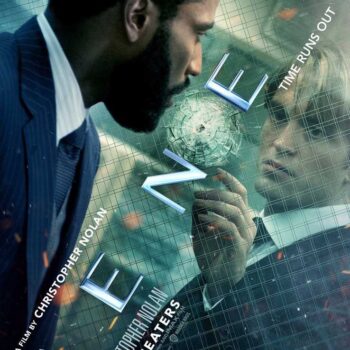 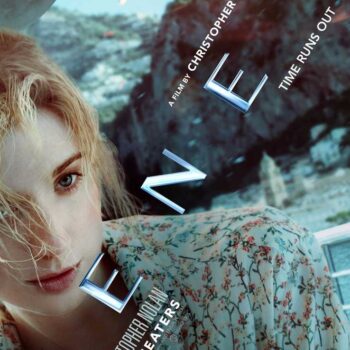 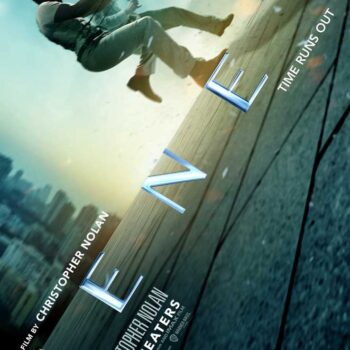 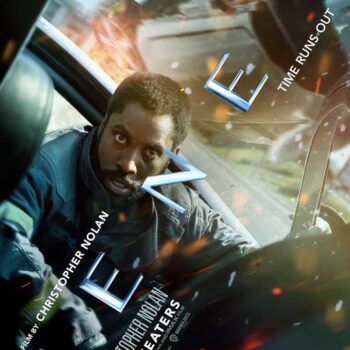 WB released 12 new posters for Christopher Nolan’s Tenet. Each of them show the upcoming action of the film titled with the slogan Time Runs Out. The posters don’t feature a release date but insist that the film will be available Only In Theaters.

Netflix is developing a sequel to Keanu Reaves’ 47 Ronin. Mulan actor Ron Yuan will helm the film, and it’s unclear whether Keanu will return to the film. There is no further news about the 47 Ronin sequel at this time. 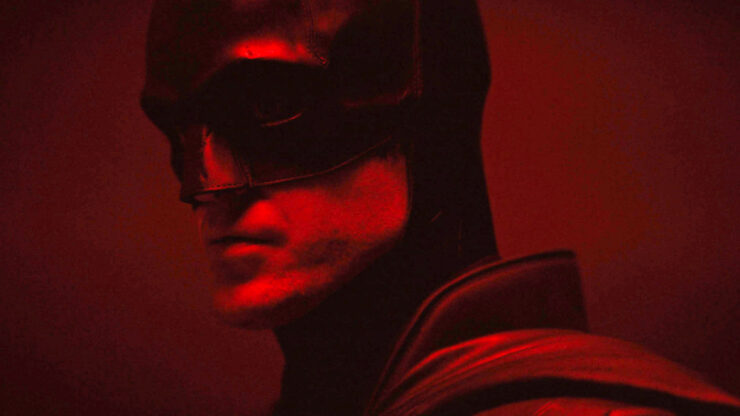 In an interview with Den of Geek, co-writer Mattson Tomlin explained that Matt Reeves’ The Batman will explore the “soul” of Bruce Wayne. He said, I think that really looking at Batman as somebody who has gone through this trauma, and then everything that he’s doing is then a reaction to that, rather than shy away from that, I think this film leans into that in some very fun and surprising ways. The Batman will glide into theaters on October 1st, 2021.


Crunchyroll released a new trailer for their upcoming anime adaptation of the WEBTOON series Noblesse. The show tells the story of the ancient vampire Raizel being freed in modern-day Seoul, South Korea and enrolling in high school to learn how far humanity has advanced. Raizel, or Rai, will defend his new friends against supernatural dangers when Noblesse premieres on Crunchyroll this October.