Warner Bros. finally released the first trailer for Birds of Prey! The trailer shows Harley’s Quinn’s fresh start after she and The Joker break up, as she assembles a team to fight against Victor Zsasz and Black Mask. It also shows the Birds of Prey protecting Cassandra Cain. 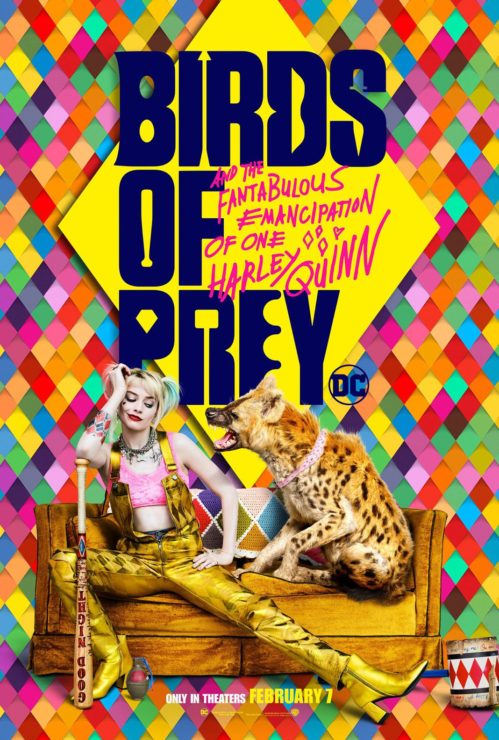 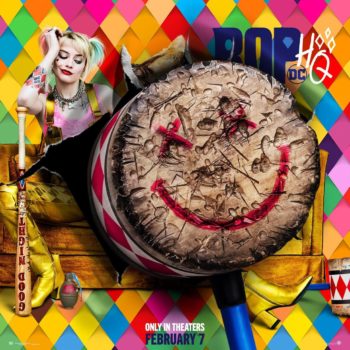 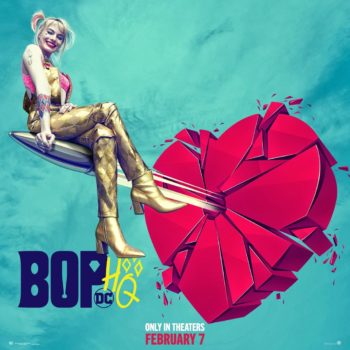 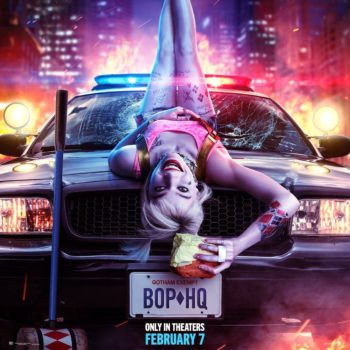 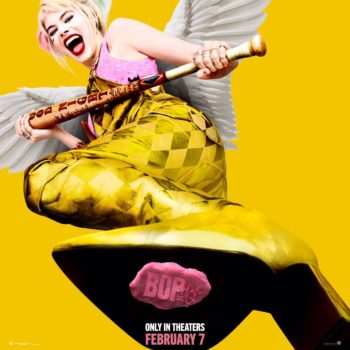 
Marvel released Thor’s Character Spotlight from their upcoming video game Marvel’s Avengers. The trailer shows Thor Odinson rippling with thunder and wielding Mjölnir as he smashes through a variety of robot-looking foes. The Marvel’s Avengers video game will be released on May 15, 2020. 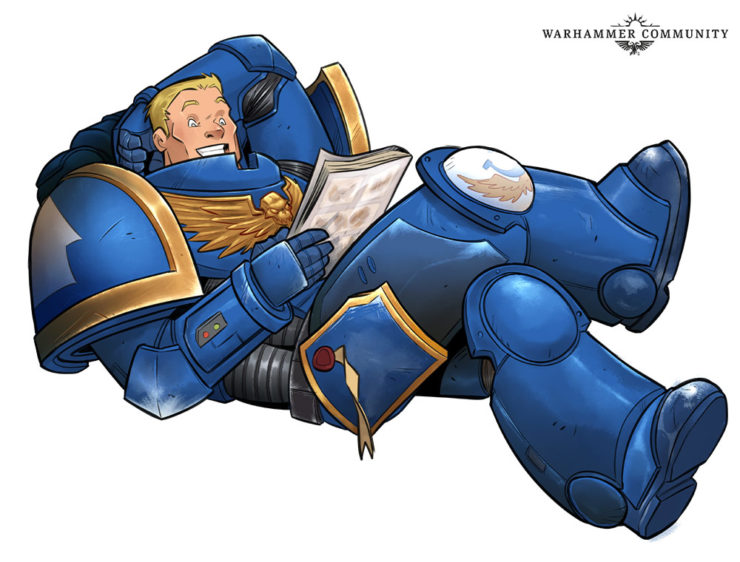 Marvel is set to make a new Warhammer 40k comic. The announcement with an illustration with a caption saying, “This is our artist’s impression of how you’ll look reading these comics. Power armour optional”. The Warhammer 40k comics will be released some time in Autumn of 2020.