Sony released an official trailer for their upcoming movie Bloodshot, based on the comic book of the same name. The movie, starring Vin Deasil, follows a super soldier with nanotechnology swarming through his veins, while his mind is being manipulated. Discover what’s real and what isn’t when Bloodshot hits theaters on February 21st, 2020.

Director Jason Reitman confirmed that production on Ghostbusters 2020 has wrapped. He shared a picture on his instagram of the cast saying, “Wrapped! 68 days and still smiling.” Ghostbusters 2020 will premiere in theaters on July 10th, 2020.

Doctor Strange Gets a New Writer 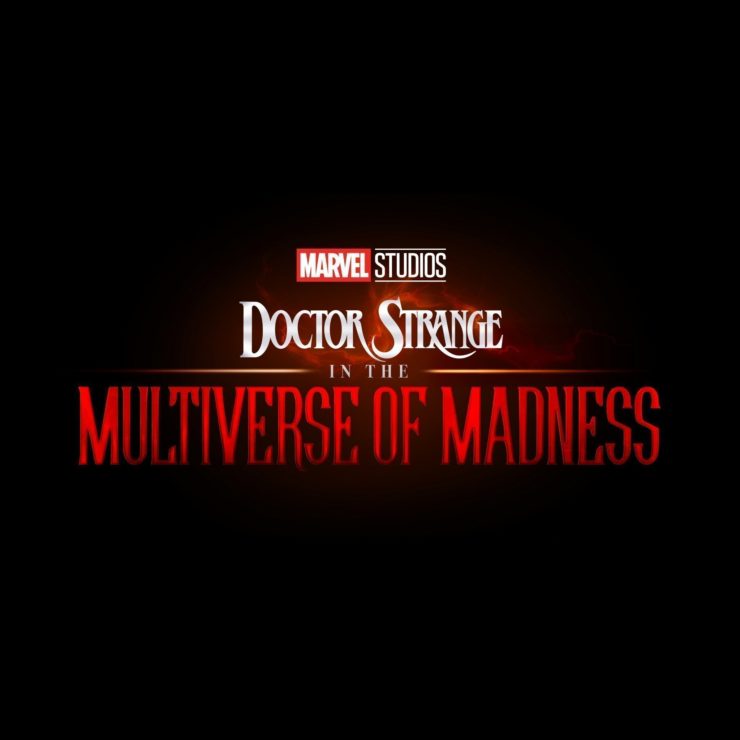