Actor Dante Pereira-Olson has officially been cast as a young Bruce Wayne in Todd Phillips’ Joker movie. He will appear alongside previously announced cast Brett Cullen as Thomas Wayne, and Douglas Hodge as Alfred Pennyworth. Joker stars Joaquin Phoenix in the title role, and opens in theaters on October 4th, 2019. 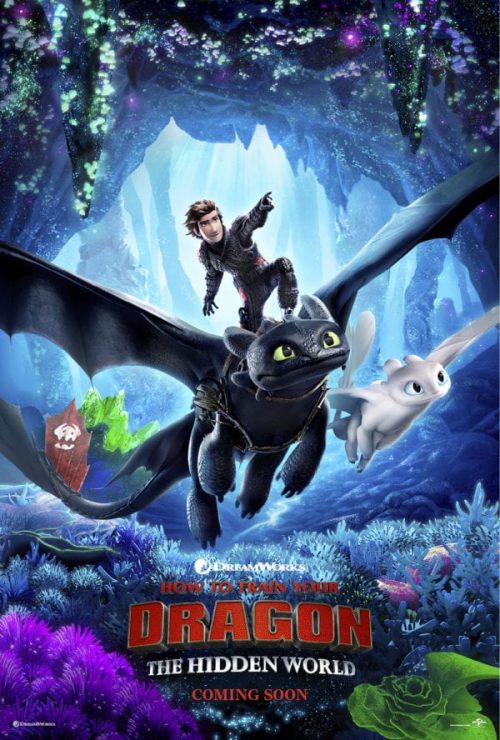 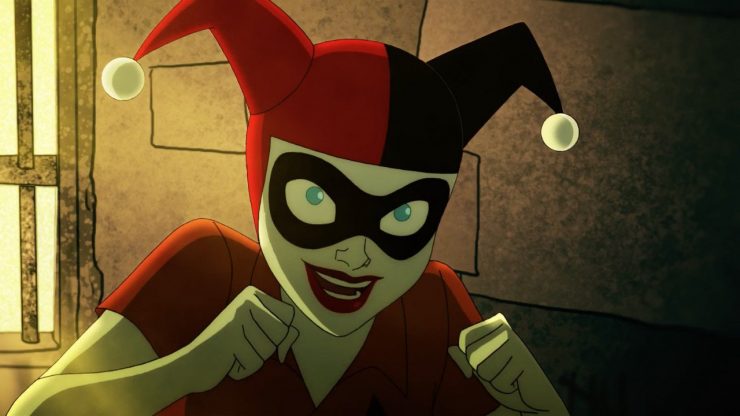 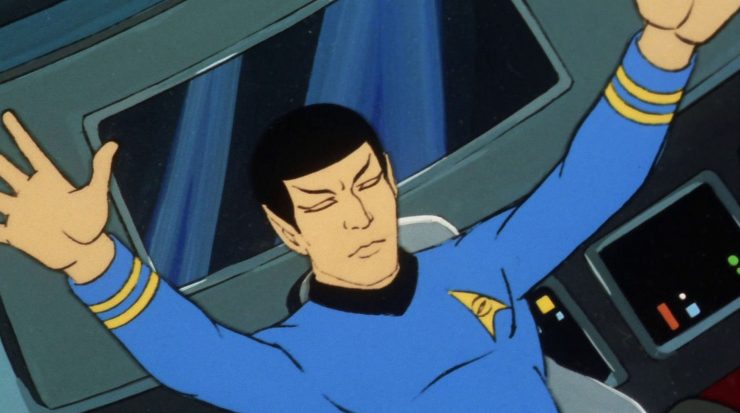 CBS has announced plans for an animated Star Trek comedy called Lower Decks, coming to CBS All Access. Star Trek: Lower Decks will focus on the lowest ranking crewmembers on an unremarkable Starfleet ship. Rick and Morty writer Mike McMahan will serve as the series producer, and no release date has been announced.

The Sideshow Field Guide- Spooktacular Edition: How To Survive Your First Few Days in the Zombie Apocalypse