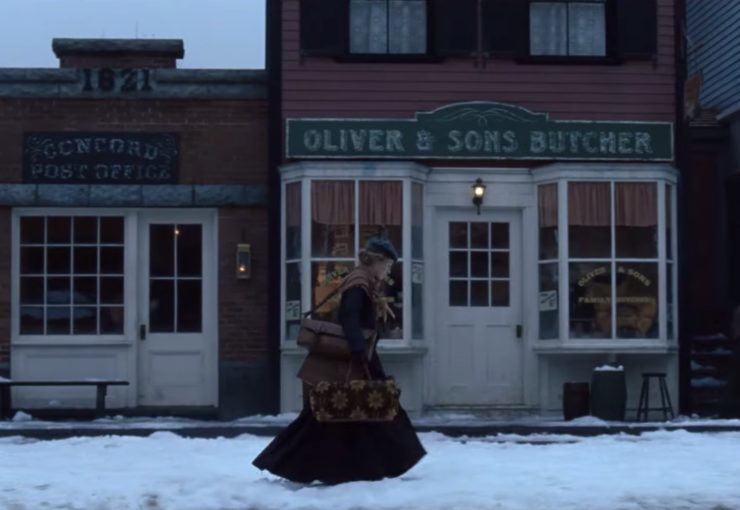 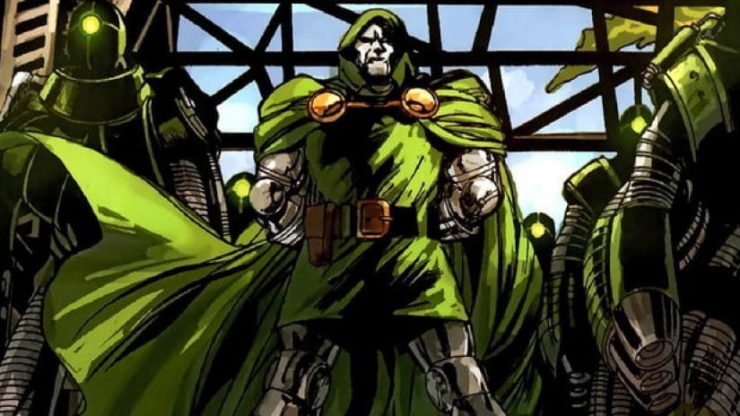 Legion showrunner Noah Hawley revealed that he has completed a script for a Doctor Doom film. He says that he hopes to convince Marvel to make the film, but after finishing three seasons of Legion, he plans to take a vacation. There is no further news about the Doctor Doom film at this time. 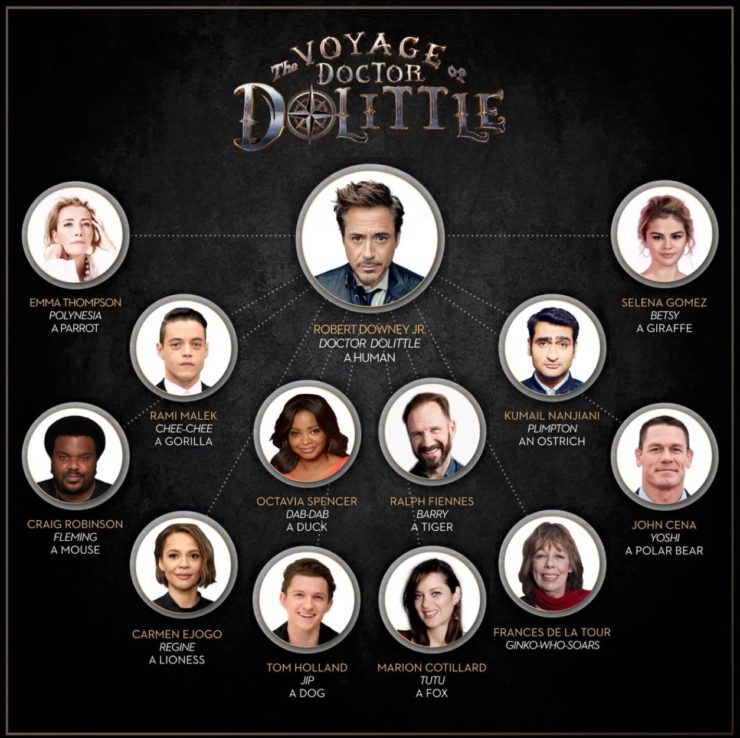 Universal has renamed their upcoming movie The Voyage of Doctor Dolittle. The movie will be retitled to Dotlittle, and star Robert Downey Jr. as the titular character, as well as Rami Malek, Emma Thompson, Selena Gomez, Ralph Fiennes, and more. Dolittle will hit theaters on January 17th, 2020. 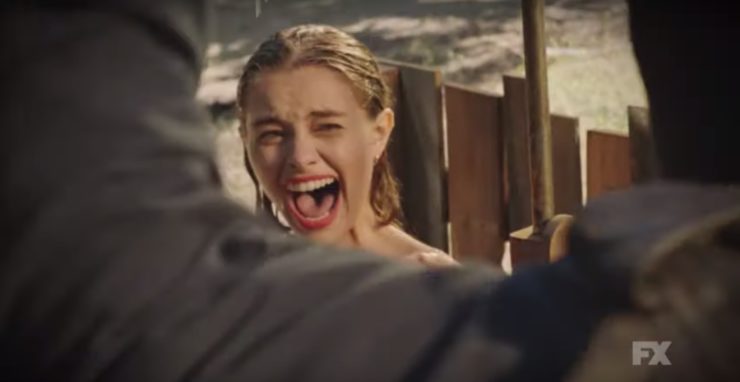 Road to Goddess of Thunder: How Jane Foster Becomes Thor in the Comics