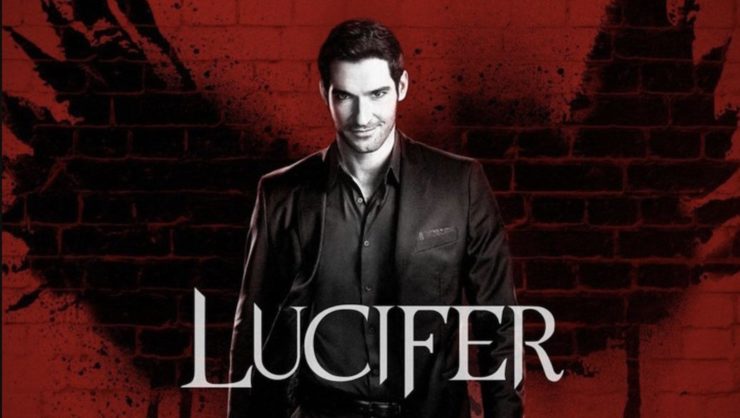 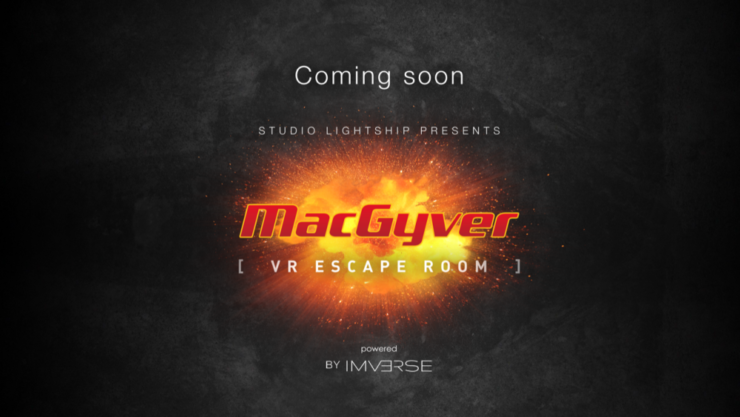 VR Company Imverse is teaming up with the creator of MacGyver, Lee David Zlottoff, and director Brett Leonard, to make a MacGyver themed VR escape room. The experience will use Imverse’s 3D capture tech to scan participants first, so that when you’re in VR, you’ll actually see your friends and have a virtual presence. Imverse’s MacGyver themed VR escape room will debut some time in 2020.

The CW has released new photos from their upcoming Batwoman series. The three photos give us a closer look at Batwoman’s prototype suit, a clean look at her villain Alice, and Sophie Moore being held hostage.  Batwoman will premiere on The CW on October 6th, 2019.