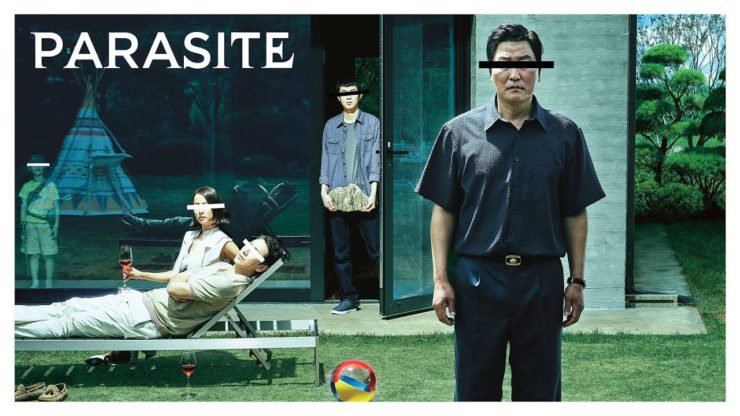 According to Collider, HBO is eying Mark Ruffalo to star in their upcoming series based on the Oscar-winning film Parasite. Parasite is the first non-english feature to win Best Picture at the Academy Awards, and the HBO series will continue to expand the the movie’s universe. There is no further news about HBO’s Parasite series at this time.

After Jason Bateman stepped down as the director of Hasbro’s film adaptation of Clue, Hasbro reached out to director James Bobin, known for his work on Disney’s recent Muppets movies. Ryan Reynolds is still set to star in and produce the film, and writers Rhett Reese and Paul Wernick, who wrote Deadpool and Deadpool 2, are working on the script. There is no further news about the Clue film at this time. 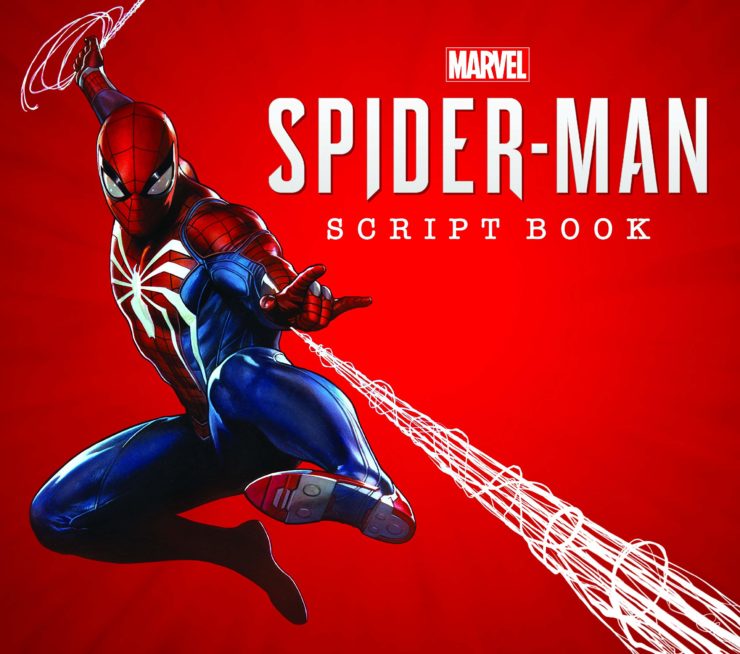 Netflix's Locke and Key Expands On An Exciting Universe