We decided to move Night City Wire to Jun 25th. We still look forward to sharing new information about CP’77, but more important discussions are happening right now and we want them to be heard. We wholeheartedly stand against racism, intolerance and violence. Black Lives Matter.

CD Projekt Red has decided to delay their Night City Wire Broadcast. They are eager to share more about Cyberpunk 2077, but they said that, “more important discussions are happening right now and we want them to be heard.” Night City Wire has been moved to June 25th. 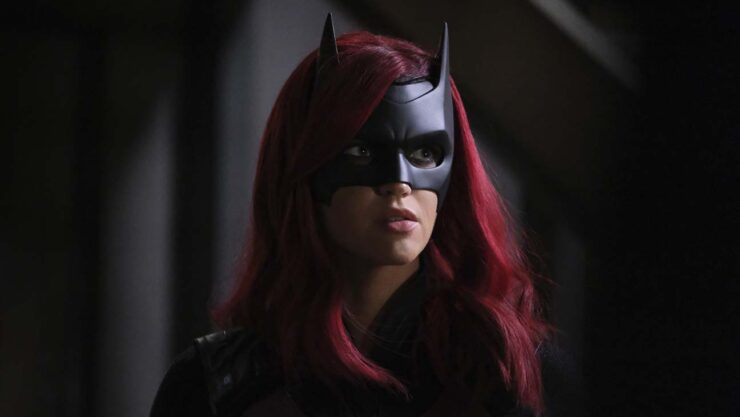 
(This video is not from Ironhead Studios, but it explores the SpaceX spacesuits)

On Saturday June 1st, two astronauts blasted off into space wearing new astronaut suits created by one of the most prolific superhero costume creators, Jose Fernandez. Fernandez was responsible for Black Panther’s costume, Abe Sapien in Hellbow, and Ben Affleck’s Batman cowl, which for the first time in Batman costume history allowed him to turn his head. Just like Batman’s suit, Fernandez was able to create the Space Suit helmets with an articulated neck piece allowing astronauts better vision. 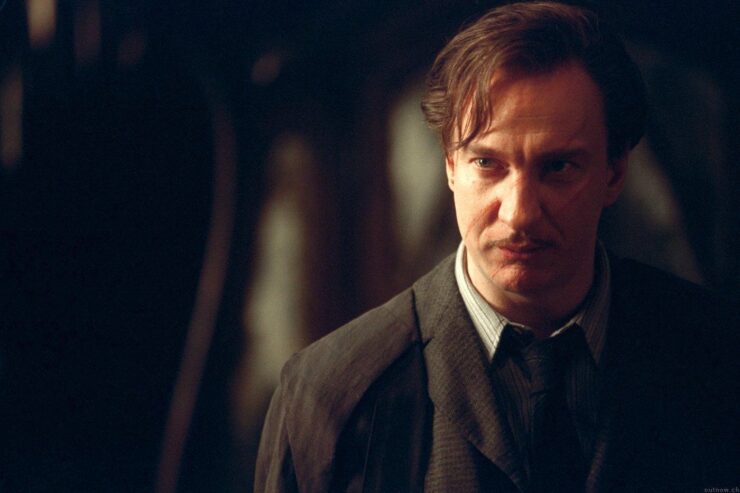 Actor David Thewlis talked about his upcoming role in Avatar 2. He confirmed that he will, in fact, be playing a Na’vi, and he expressed how excited he is to see his character in action. Avatar 2 is set to premiere in theaters on December 17th, 2021.