Game of Thrones actor Nikolaj Coster-Waldau has joined the cast of the upcoming FX drama pilot Gone Hollywood. The series follows a group of talent agents in the 1980s who seek to disrupt the “old guard” agency in their town. Coster-Waldau’s role is unknown, but he will star alongside Lola Kirke, Jonathan Pryce, John Magaro, and more. 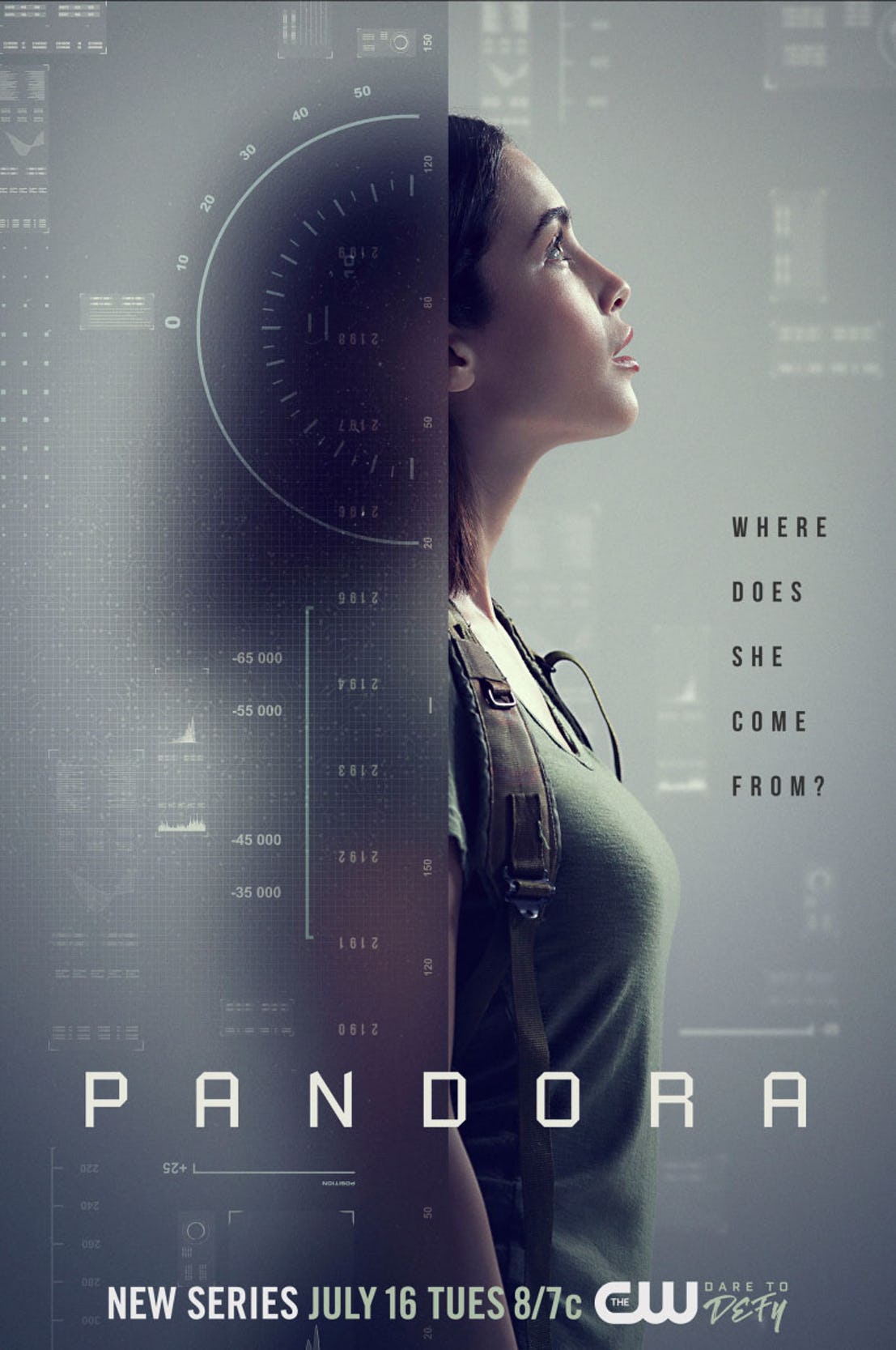 The CW has released the first key artwork for its upcoming sci-fi series Pandora. The series is set in the year 2199, following a young woman who trains to defend the galaxy from alien threats before discovering the truth to her identity. Pandora stars Priscilla Quintana as Jax and will premiere on the CW on July 16th. 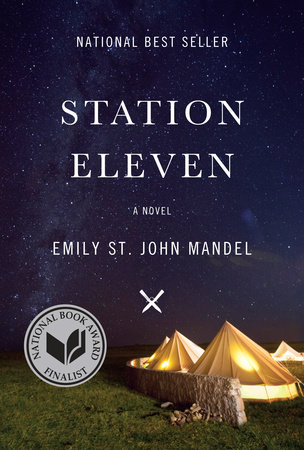 WarnerMedia is developing a television series based on the post-apocalyptic novel Station Eleven. Patrick Somerville will serve as showrunner for the series, which spans multiple timelines as pandemic survivors work to rebuild the world that they lost. The Station Eleven series will run 10 episodes, directed by filmmaker Hiro Murai.

Deadly Class Not Renewed at Any Network After Syfy Cancellation 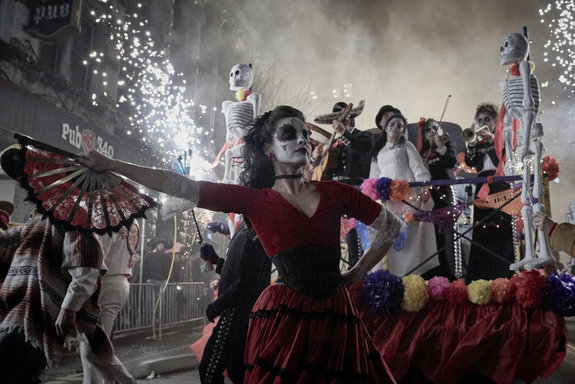 Sadly, SYFY’s cancelled Deadly Class series will not be picked up by another network, according to co-creator Rick Remender. Remender says that he hopes this inspires viewers to pick up the comics in order to see what happens after the first season of the story. Numerous volumes of Deadly Class by Rick Remender and Wes Craig are currently available from Image Comics.