No Westworld or Game of Thrones at Comic-Con, DC’s Black Label Imprint Launch Dates, and More! 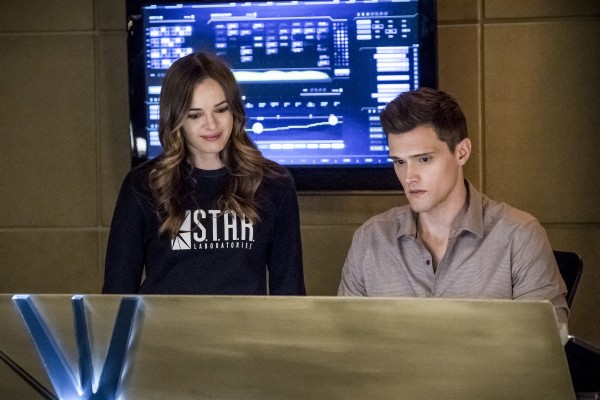 Actor Hartley Sawyer has been promoted to a series regular for Season 5 of The Flash on the CW. The actor joined the cast in Season 4 as private eye Ralph Dibney, better known to DC fans as the Elongated Man. This news follows the announcement that Keiynan Lonsdale, known for his role as Kid Flash, will not return to his regular role on Legends of Tomorrow, but could return to The Flash series as needed. 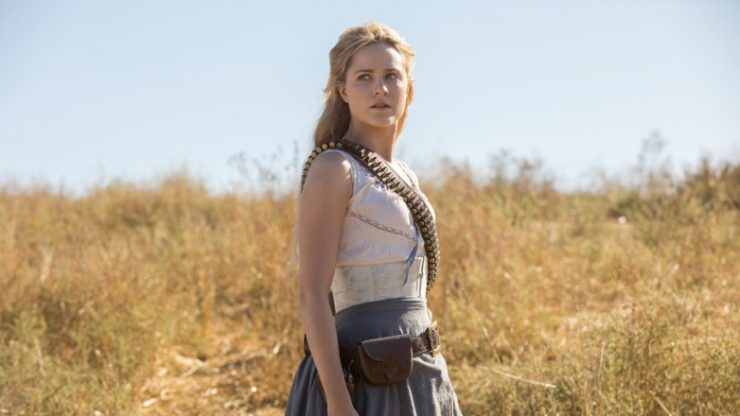 HBO has announced that two of its fan-favorite series, Game of Thrones and Westworld, will not have a presence at this year’s San Diego Comic Con. The network cited conflict with the production schedule and air dates for the acclaimed dramas as the reason for withdrawing from the convention’s Hall H presentations. San Diego Comic Con 2018 kicks off on July 18th. 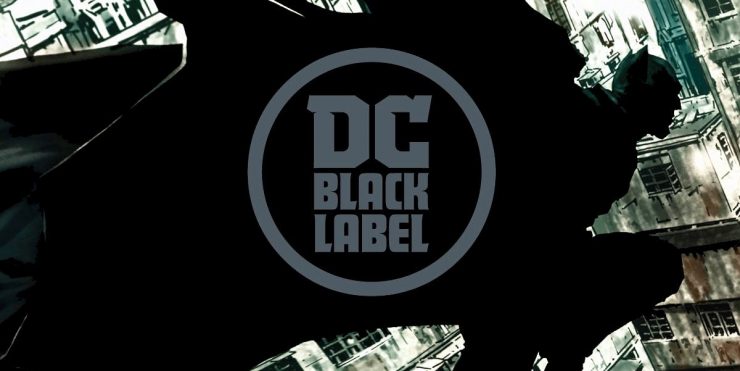 DC Comics has announced the release dates for the first round of comics under their new Black Label imprint. DC’s Black Label will produce mature stories from all-star creative teams, featuring DC’s most prominent characters like Batman, Superman, and Wonder Woman. Batman: Damned will launch in September, Superman: Year One will arrive in November, and The Other History of the DC Universe will debut in December.

Actor Alfie Allen has just joined the cast of Taika Waititi’s World War 2 satire JoJo Rabbit. Allen is currently best known for his role as the long-suffering Theon Greyjoy on Game of Thrones. In this film, he will play Finkel, a second-in-command German officer, alongside Sam Rockwell, his superior. JoJo Rabbit is being written and directed by Waititi, and also stars Scarlett Johansson and Rebel Wilson.

The Halloween (2018) Trailer Has Me Dying