Once Upon a Deadpool Gets Home Release, Star Trek: Discovery Season 2 Character Posters, and More!

Ryan Reynolds Reveals Once Upon a Deadpool Home Release Date 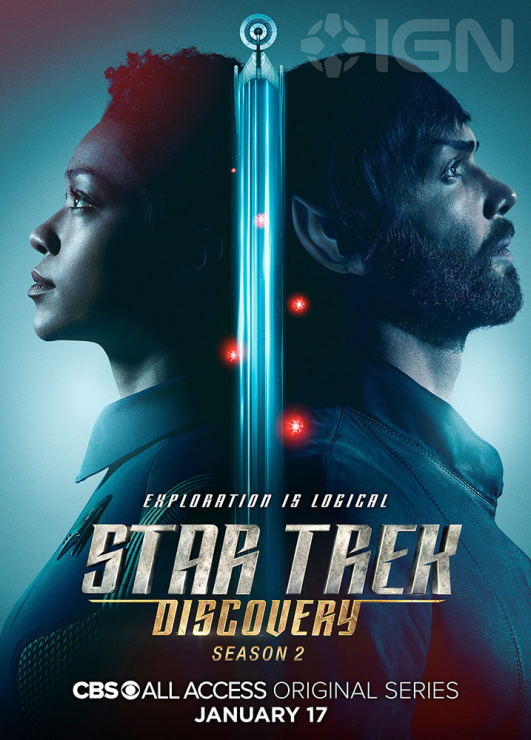 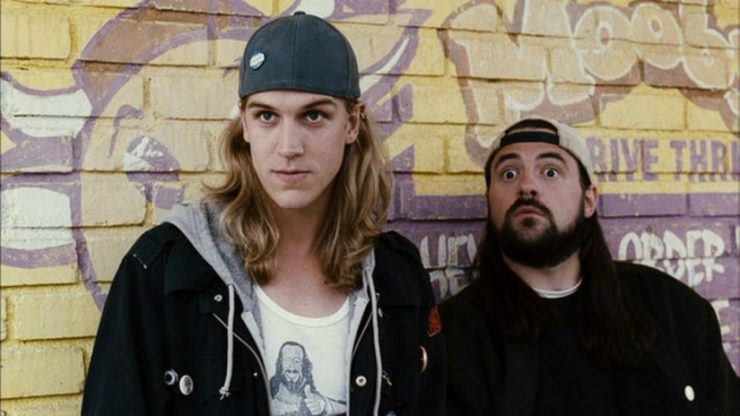 Actors Kal Penn and Sean Astin are set to guest star in an upcoming episode of The Big Bang Theory Season 12. The actors will appear as a pair of physicists who confirm Sheldon and Amy’s scientific theory about super-asymmetry. The Big Bang Theory returns for the second half of its 12th and final season on January 3rd.

Actor Bob Einstein Passes Away at 76

Let Your Geek Sideshow would like to acknowledge the life of actor Bob Einstein, best known for his work on Curb Your Enthusiasm and Arrested Development. He passed away on Wednesday, January 2nd at the age of 76.