Actress Brianna Hildebrand, known for her work in Deadpool, has been cast in the upcoming sci-fi film Persephone. The film follows a group of three astronauts on a spaceship transporting 20,000 colonists from a dying earth to a new planet in the 22nd century. The script for Persephone was written by Jeffrey Morris, and the film has no set release date.

The Syfy network has released a new official trailer for the upcoming adaptation of Deadly Class, based on the Image Comics series of the same name. Set in 80’s San Francisco, the series follows a boarding school for vicious young assassins, where survival is extra credit. Deadly Class premieres on Syfy on January 16th, from executive producers Joe and Anthony Russo. 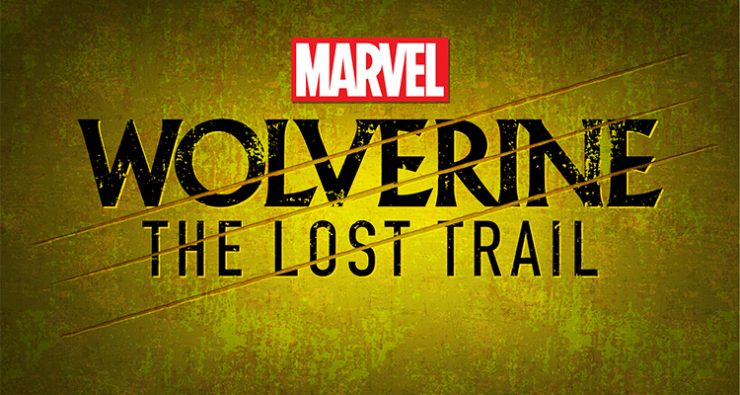 Marvel has officially renewed their original serialized Wolverine podcast for a second season. Wolverine: The Lost Trail will bring actor Richard Armitage back as the feral mutant hero, alongside Bill Heck as the Cajun thief Remy LeBeau, better known as Gambit. The Lost Trail will debut on Stitcher in winter 2019, before being released on additional podcast platforms later in the year.