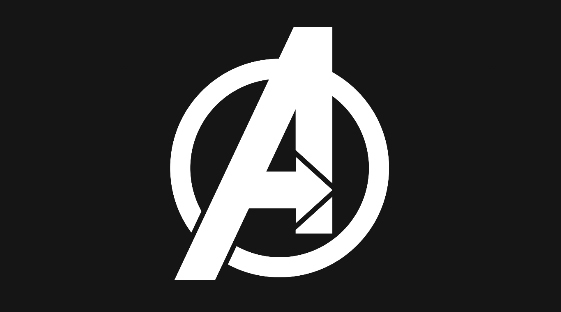 Avengers 4 co-director Joe Russo has stated that the highly-anticipated Marvel film currently clocks in at three full hours, but says that this could change before the release. Marvel Studios has still not revealed the film’s title, and VFX and scoring for the film are still being created. Avengers 4 is currently in post-production, scheduled to open in theaters on May 3rd, 2019. 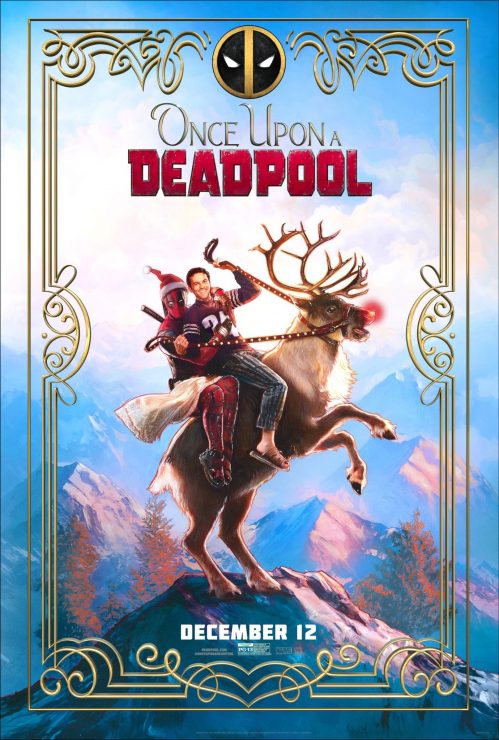 Star Wars’ John Boyega and Black Panther’s Letitia Wright are set to star in an upcoming film adaptation of the sci-fi romance novel Hold Back the Stars. Written by Katie Khan, the novel tells the flashback story of a couple’s love affair on Earth as they float in space with only 90 minutes of oxygen remaining. Hold Back the Stars currently has no premiere date.