Whether you find yourself partnered up or solo, Valentine’s Day is a time to celebrate love. These relationships in movie and television inspire us, move us to tears, and sometimes break our hearts. They show us the kind of love we hope to find and sometimes uncannily mirror the relationships we find ourselves a part of in life.

There are countless beautiful love stories throughout the many genres of television and movies. In honor of Valentine’s Day this weekend, here are ten of the best romantic relationships in pop culture!

(Please note that this article contains important plot points and possible spoilers for each relationship!)

Arwen and Aragorn – The Lord of the Rings 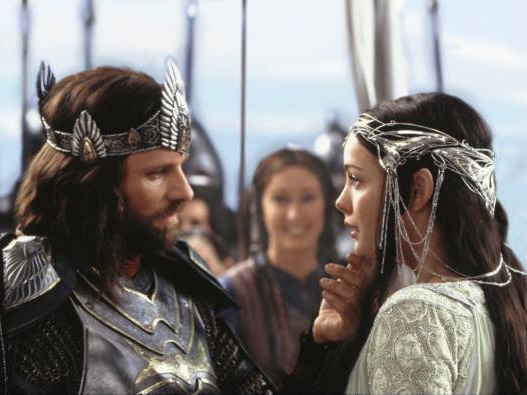 “I would rather spend one lifetime with you, than face all the ages of this world alone.”

Arwen and Aragorn’s love in The Lord of the Rings is one for the ages. Throughout the movies, the elf maiden and would-be king grapple with the implications of their love.

Aragorn struggles with the notion of Arwen sacrificing her future in the Undying Lands to be with him, while Arwen faces doubts of her own as Elrond spells out the inevitable heartache that a mortal life entails. Aragorn and Arwen joyfully reunite at Aragorn’s coronation, ultimately deciding that their love is worth whatever costs will come.

Eliot and Quentin – The Magicians 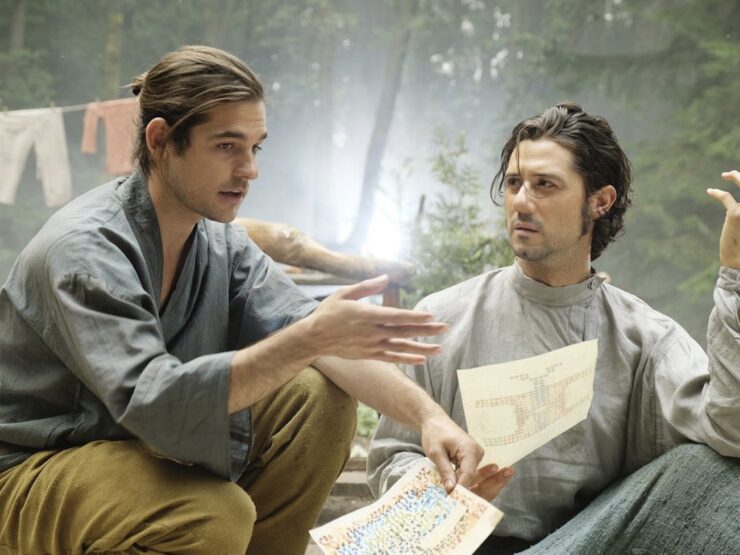 While the Kings of Filory sadly do not get the ending that many viewers wish that they did, watching their relationship evolve over the course of the show was heartbreakingly beautiful. Quentin and Eliot begin as wary classmates and grow into being undeniable soulmates.

Knowing that they got to live an entire lifetime together in the episode A Life in the Day as they tried to solve the mosaic in Filory almost makes up for these two not ending up together in The Magicians. 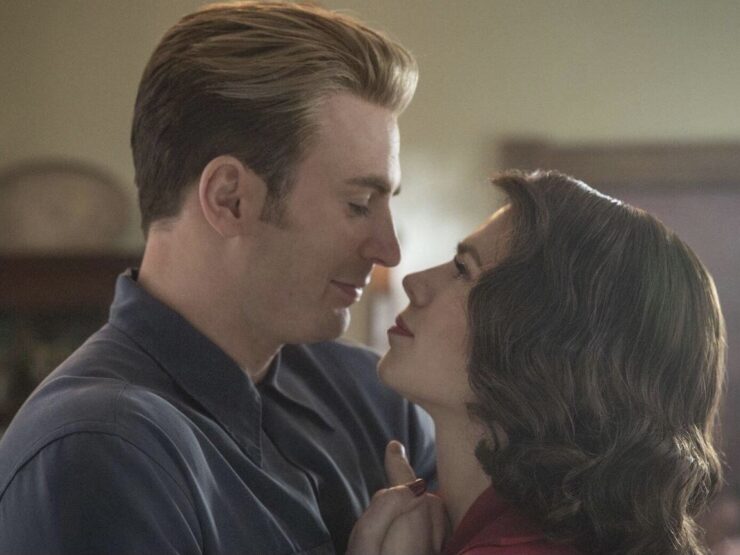 “Well, I couldn’t leave my best girl. Not when she owes me a dance.”

Kindred spirits from the start, these two admired, supported, and inspired one another every step of their respective journeys, together and apart. Peggy and Steve rarely made an important decision in their lives without pausing and reflecting on how the other might proceed.

They brought out the absolute best in one another, so it only makes sense that the stars aligning for these two star-crossed lovers was one of the highlights of Avengers: Endgame for many Marvel fans. 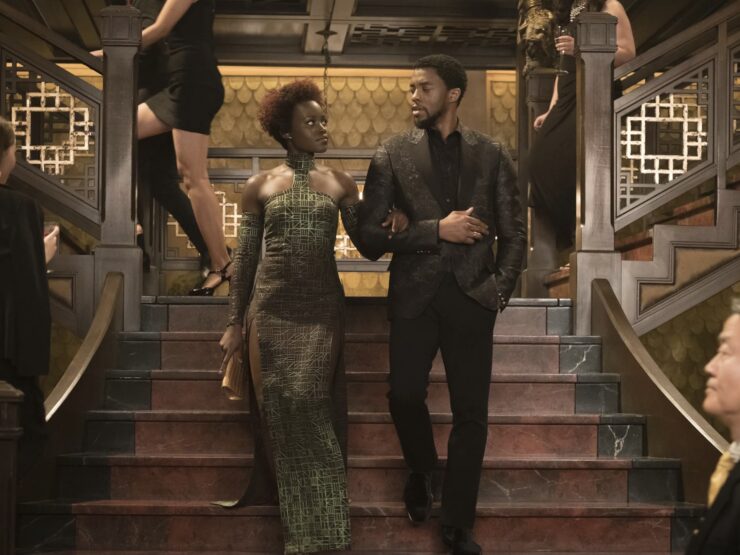 “It is my duty to fight for who I… for the things I love.”

While T’Challa and Nakia don’t share a significant amount of screen time, the mutual respect and love these two have for one another is palpable from the first moment they are seen together. T’Challa, who claims to “never freeze,” finds himself flustered in her wake. In spite of her self-admitted stubbornness, Nakia’s feelings for T’Challa are undeniable.

Their loyalty and devotion to each other exactly as they are is a beautiful thing to behold. Even though T’Challa is a king imbued with superpowers, he and Nakia truly feel like equals on and off the battlefield. 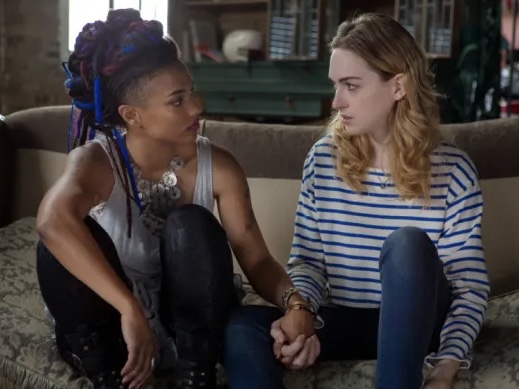 “I trust this feeling more than I have trusted anything in my life.”

Nomi and Amanita bring having each other’s backs to a whole new level. From painful familial relationships to outsmarting secret organizations, there is nothing that these two cannot accomplish when they are doing it together.

They have unshakeable faith in one another as individuals and in their relationship, making their eventual marriage to one another a cause for celebration. Their mutual proposal to one another is a tear-jerker every single time.

Glenn and Maggie – The Walking Dead 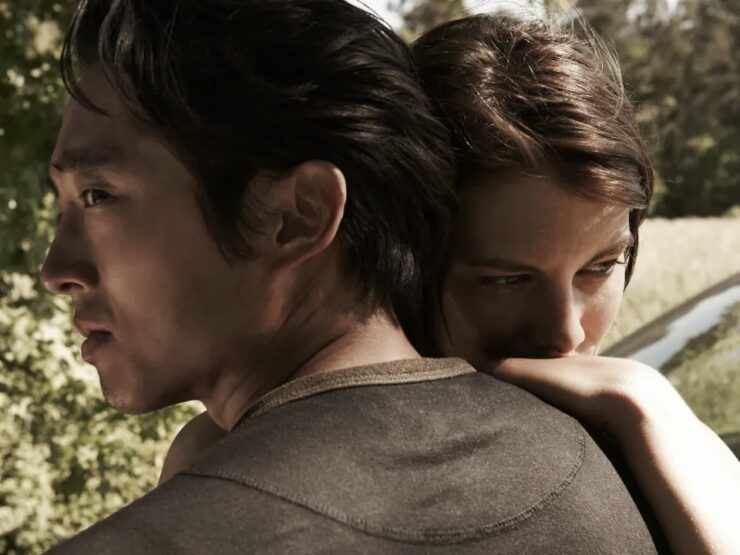 “Maggie, I love you. I should have said it a long time ago, and it’s been true for a long time.”

Although it culminates in a devastating ending, the love story between Glenn and Maggie is still one of the highlights of The Walking Dead. What starts out as a convenient fling becomes something infinitely deeper as they motivate one another to not just survive, but to live in a world that threatens them every single day.

During a time filled with uncertainty and danger, Maggie and Glenn find stability in their marriage and the family that they created with one another. 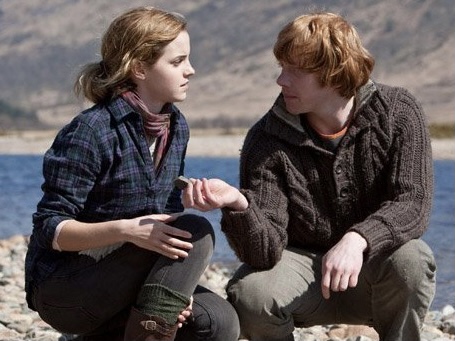 “I heard it. A voice. Your voice, Hermione.”

Many of the best romantic relationships begin as friendships, and Ron and Hermione are no exception. The two Gryffindors serve as perfect counterbalances to one another. Where Ron is sometimes too carefree and spontaneous, Hermione is often on edge and an excellent planner.

These differences were at first oftentimes a point of contention, but with time and age, the two are able to recognize their differences as something to be appreciated and to learn from. Falling in love with one another became in inevitability. 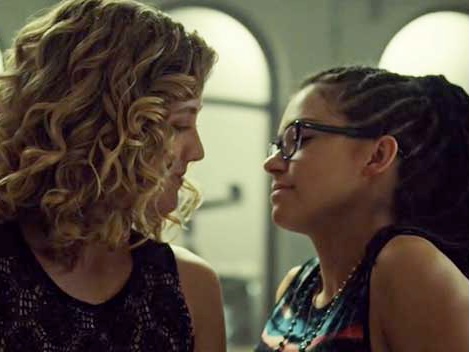 The relationship between Cosima and Delphine did not start under the best of circumstances and experienced its fair share of growing pains. The two scientists encourage and support one another as they face individual and shared challenges.

Their passion for justice, using science as a tool to aid others, and the way they deeply cherish one another help them through every challenge that their lives present. No matter what drove them apart over the course of the series, Cosima and Delphine always found their way back to one another. 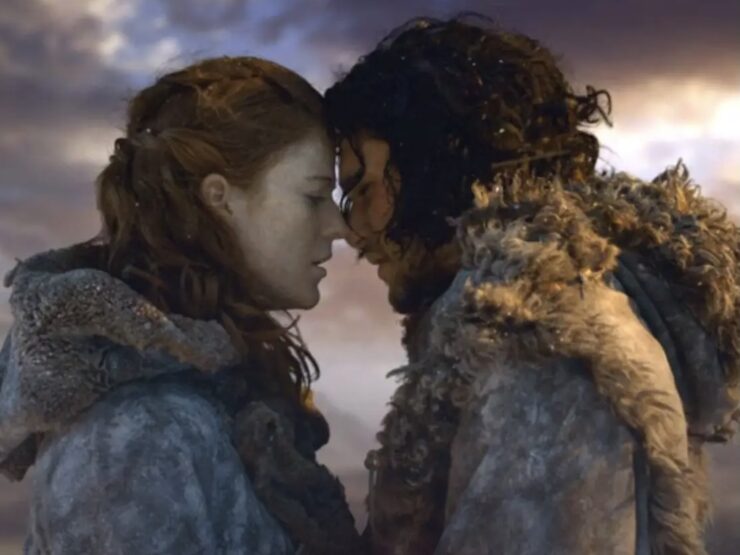 On a show full of heartbreaking love stories, Jon Snow and Ygritte’s tops the list. What starts out as mission for the Watch for Jon becomes something far greater. Jon’s honor and sense of duty is cast aside for a time as he falls in love with the passionate and confident Ygritte.

Eventually their loyalties to their people drive them apart in a crushing scene, the anguish over the nature of their parting visible on each of their faces. Their story draws the a close with Ygritte dying in Jon’s arms after a battle at the Wall.

“We should have stayed in that cave,” Ygritte tells Jon. So many viewers wished they had. 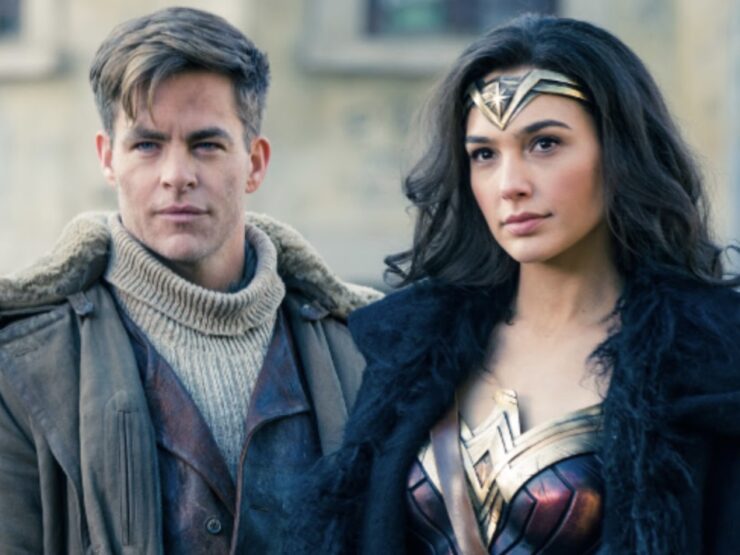 Diana and Steve’s love story is no less beautiful because of its brevity. In the short amount of time they spend together, they fight for a shared vision, save each other’s lives more than once, and learn more from one another than many people do in a lifetime.

Diana is able learn about the world outside of Themyscira, and through Diana’s eyes, Steve is able to see that a better world is within reach. When Diana has one wish, she wishes for Steve back and is in the end able to let him go again. Their love transcends time and even death, and Diana continues to keep him alive by carrying all she learned from him with her.

The love stories between these characters and countless others are so much more than romantic subplots. Love enriches characters and stories in every form. Love can be a transformative force, allowing the characters to experience feelings, gain insights, and grow as individuals in a way that would not have been possible without these powerful connections.

What are some of your favorite romantic relationships in movies and television? Let Your Geek Sideshow and tell us in the comments section!