I’m always misplacing my glasses in the writers room, so I finally got a string to wear them around my neck.

Very “old man” I know, but I can get away with it as a co-showrunner (of a new TV series with Rogers and brilliant writer Steph Folsom, based on a stellar BKV comic). pic.twitter.com/nXTPRwfnul

Writer Christopher Cantwell is set to work on an adaptation of Brian K VVaughn and Cliff Chiang’s Paper Girls. Cantwell shared a post online announcing that he is the co-showrunner of the series. The series follows four 12-year-old newspaper delivery girls as they get caught in the middle of a conflict between two warring factions of time travelers. 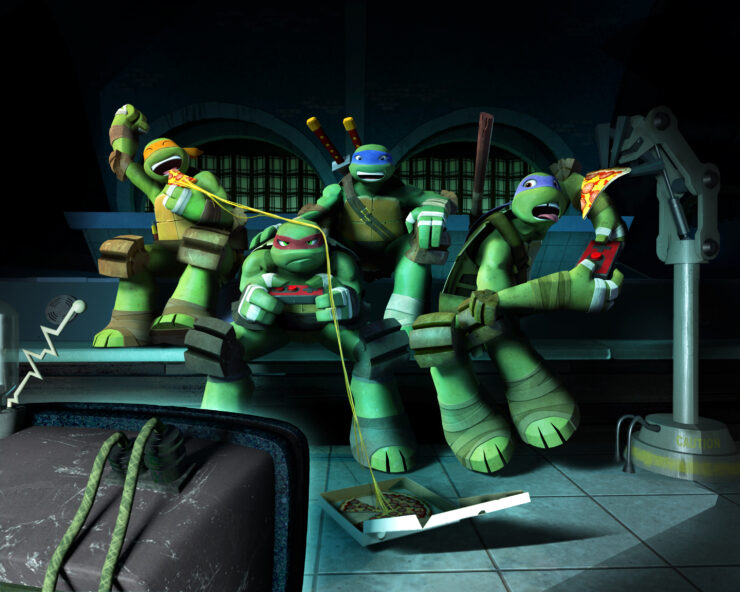 Nickelodeon and Seth Rogen’s Point Grey Pictures are working together to reboot the Teenage Mutant Ninja Turtles franchise. It’s going to be a CG-animated feature film set for theatrical release. The film will be directed by Jeff Rowe and penned by Brendan O’Brian. 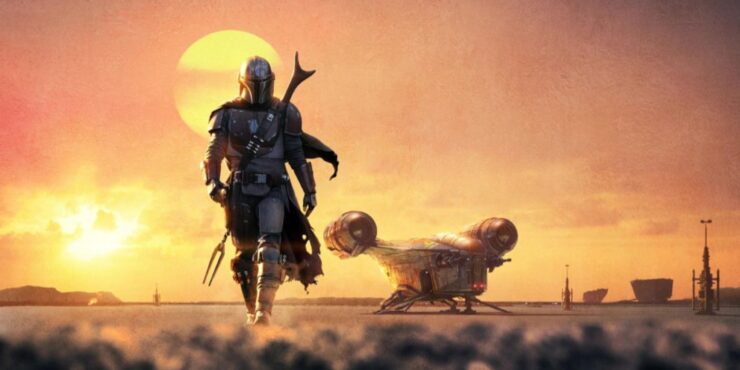 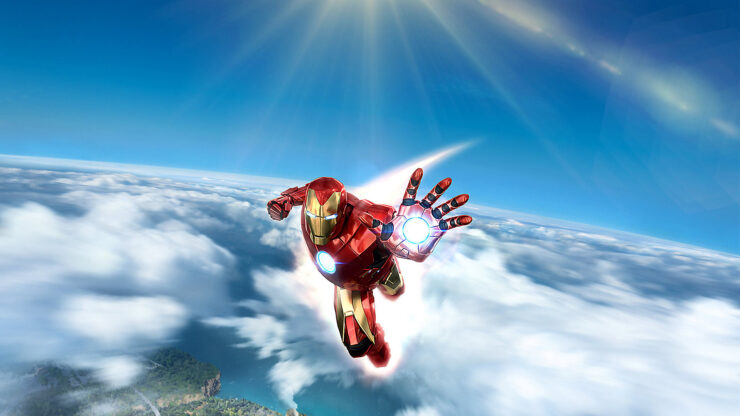 IGN released a launch trailer for Marvel’s Iron Man VR. Years after retiring from his role as a weapons maker, Tony Stark must now suit up to fight against Ghost and Living Laser, who have joined forces in attempt to take him and Stark Industries down once and for all. Marvel’s Iron Man VR will launch on July 3rd.