EPIX has released an official trailer for Season 2 of Pennyworth, a prequel series following Alfred Pennyworth, who will become a butler to Batman. The trailer shows a young Alfred fighting to stop a civil war from starting in London. Pennyworth Season 2 will premiere on EPIX on December 13th. 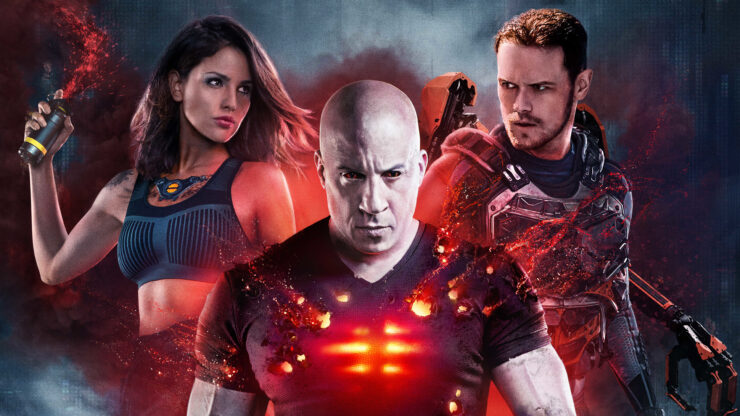 In an interview with CBR, DMG Entertainment Creative Head and filmmaker Dan Mintz shared an update about Bloodshot. He revealed that a sequel is in the works, and Vin Diesel is already set to work on it. Bloodshot is the first film in a prospective Valiant Comics Universe, though no other films have been released at this time.

Showtime released a photo from the set of their upcoming series adaptation of the popular video game franchise Halo. The photo shows Pablo Schreiber wearing a portion of Master Chief’s iconic helmet. The Halo series is set to premiere on Showtime in 2021. 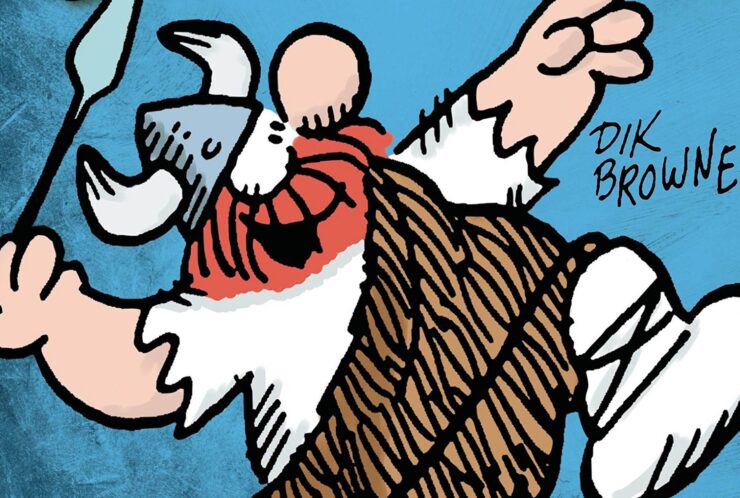 According to Deadline, King Features and The Jim Henson Company are developing an animated series based on the popular comic strip Hägar the Horrible. The comics follow “the hardworking Viking family led by a larger than life hero, Hägar, who can’t quite understand how the society he once understood is changing around him.” There is no further news about the Hägar the Horrible series at this time.

DC's Punchline #1, Marvel's Taskmaster #1, the Debut of Scarenthood and Miskatonic, and More- The Comics Haul with Amy and Paul: November 11th, 2020