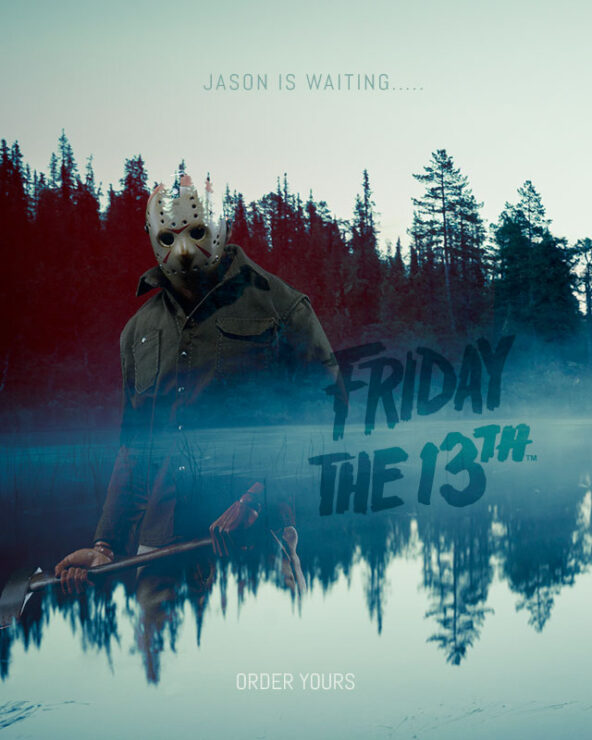 Do you hear that? It’s some kind of whispering chant, floating through the mist above the lake. But nobody else is out here, right? The lake is always empty after midnight. Wait! There it is again. Those whispers. They make you think someone … or something … is watching you.

Fans of the Friday the 13th films have debated what those whispers really say since they first heard the unsettling theme from Harry Manfredini. So tell us, what do you think the whispers are saying? 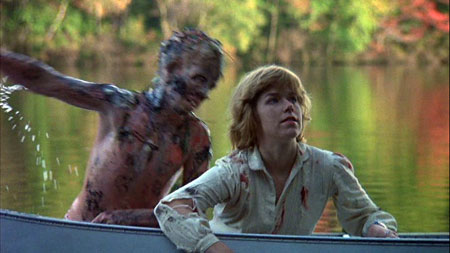 In fact, Manfredini has revealed in multiple interviews that he composed the now infamous whispers by slashing the words “kill” and “mommy” into two syllables — ki ki ki, ma ma ma — and repeating them into an Echoplex machine. The final result was a distorted, murderous mantra that Pamela Voorhees would hear in her head, as if Jason were urging his mother to kill all those who wronged him.

Happy Friday the 13th! What’s your favorite installment in the Friday the 13th franchise? Let us know in the comments and don’t forget to Let Your Geek Sideshow!