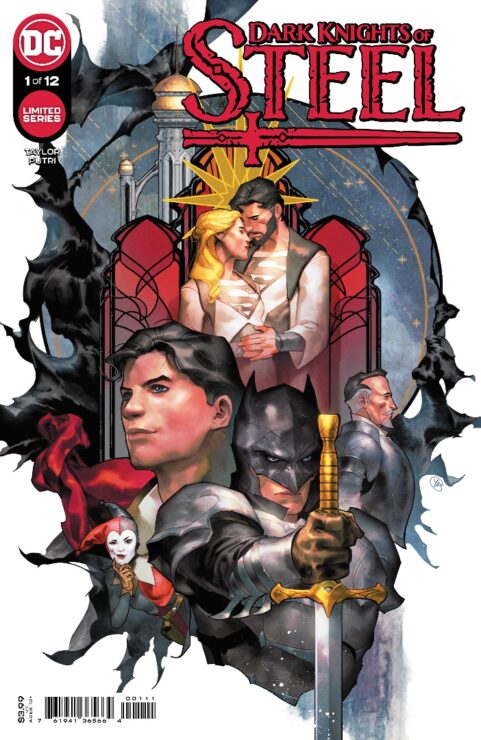 Superman goes medieval in a new DC Comics series titled Dark Knights of Steel, revealed by the publisher this week. Written by Tom Taylor with art by Yasmine Putri, this series puts the Justice League in a fantasy-fueled world with knights, wizards, kings, and castles. This limited series will be 12 issues long and will debut from DC Comics later this year.

Apple Original Films is set to release a new sci-fi movie titled Finch on November 5 of this year. The film will stream on Apple TV+ and stars Tom Hanks in his second feature film for Apple. Hanks will play the titular Finch, a robotics engineer in a post-apocalyptic world who builds a robot to take care of his dog when he no longer can. 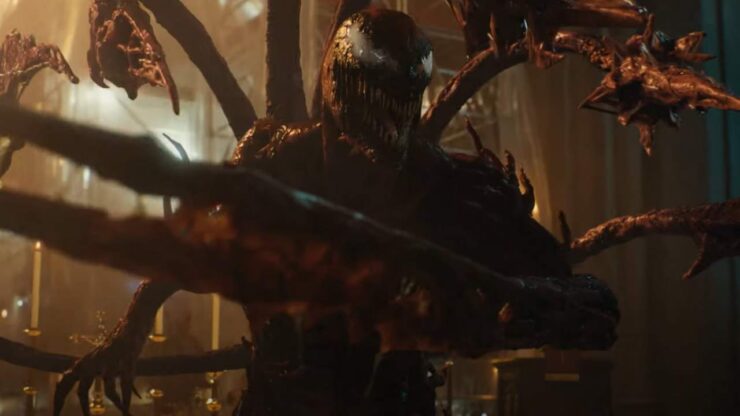 Symbiote fans have a little longer to wait, as Sony has delayed the upcoming release of Venom: Let There Be Carnage. The studio confirmed that the film will now be pushed from September 24 to October 15 of this year, following a recent trailer release that didn’t share a specific premiere date. Andy Serkis is directing Let There Be Carnage, with Tom Hardy returning as Eddie Brock and Woody Harrelson starring as Cletus Kasady, a killer who becomes the villain Carnage. 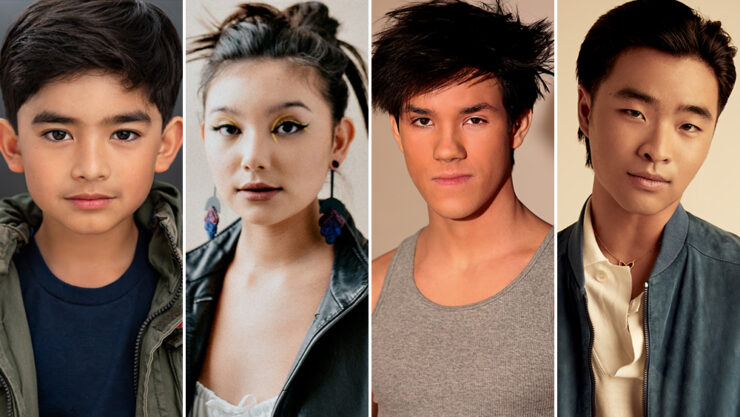 Netflix has revealed the core cast of its upcoming live-action adaptation of Avatar: The Last Airbender. Actors Gordon Cormier, Kiawentiio, Ian Ousley, and Dallas Liu will portray Avatar Aang, Katara, Sokka, and Prince Zuko respectively. Albert Kim will serve as showrunner, executive producer, and writer of the project, which does not currently have a release date at Netflix.

Recap: What If ... Captain Carter Were the First Avenger?