Director James Wan has shared a sneak peek at Aquaman’s new outfit for the upcoming film sequel Aquaman and the Lost Kingdom. The dark supersuit is also known as his Stealth Suit, which Wan described as Atlantean tech based on a cephalopod’s camouflaging ability, inspired by Aquaman’s blue suit from the ’80s. Jason Momoa will return as the king of Atlantis when Aquaman and the Lost Kingdom premieres on December 16, 2022. 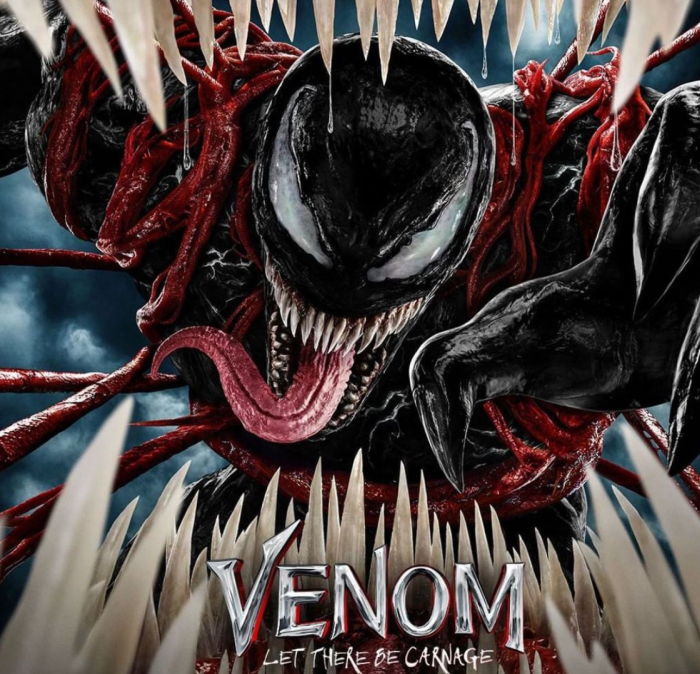 On the heels of Shang-Chi’s smash performance at the box office, Sony has reportedly moved up the release date for Venom: Let There Be Carnage. Originally set to debut on October 15, the film will now premiere on October 1. Venom: Let There Be Carnage will see Tom Hardy return as Eddie Brock, with Woody Harrelson starring as killer Cletus Kasady, who is bonded to the Carnage symbiote. 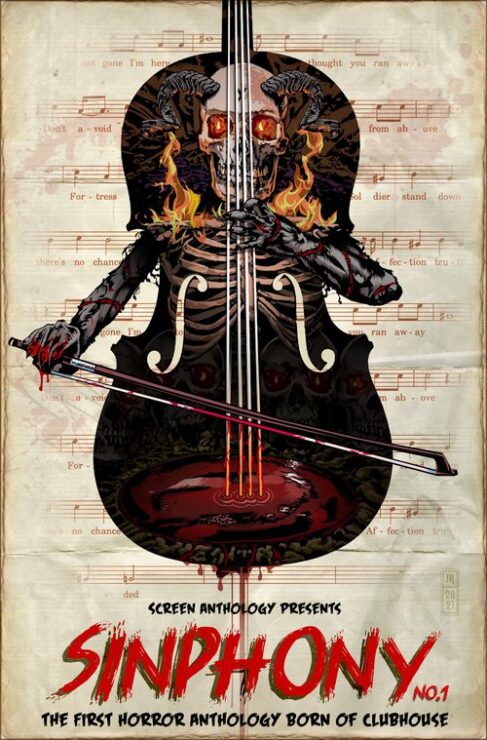 Producers Jed Shepherd and Sebastien Bazile are creating a new horror movie anthology project sourced from a community of horror fans on Clubhouse. Like the upcoming anthology Sinphony, all cast and crew on the project must be members of the Clubhouse audio-only app, as a part of the horror community. This currently untitled new project will have 10 segments, and the fans can follow the production via a series of rooms on Clubhouse. 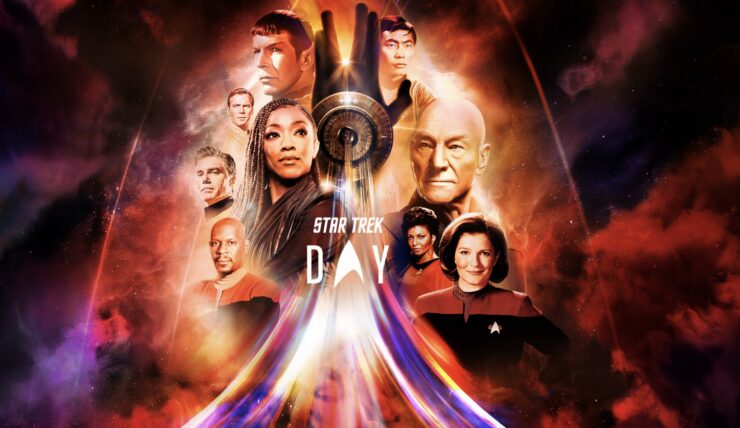 The family foundation for Gene Roddenberry is launching a new campaign in partnership with tech company OTOY in honor of the legacy of Star Trek. The Boldly Go campaign asks fans to submit photos and videos describing their hopes for the next 100 years, in honor of what would have been Roddenberry’s own centennial year. The campaign will launch on Wednesday, September 8, with a celebration livestream at 8:30 PM Eastern at StarTrek.com/Day. 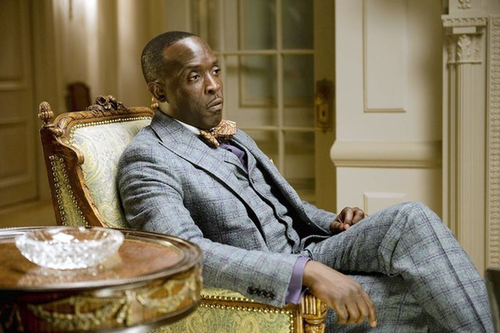 Before we go, Let Your Geek Sideshow would like to honor the life of actor Michael K. Williams. Williams was a five-time Emmy nominated star known for his work in The Wire, Boardwalk Empire, 12 Years a Slave, and Lovecraft Country. He sadly passed away on Monday at the age of 54.