Archosaur Games and Tencent Games shared the new trailer for their upcoming game Avatar: Reckoning. The RPG shooter is a mobile game based on James Cameron’s film Avatar, that delves into the beautiful and dangerous world of Pandora. Avatar: Reckoning will debut some time in 2023.

Susan Sarandon shared an update about WB and DC Comics’ upcoming film Blue Beetle. She confirmed that she has finished filming her role as Victoria Kord, who will reportedly be the villain of the film. Blue Beetle will premiere on August 18, 2023. 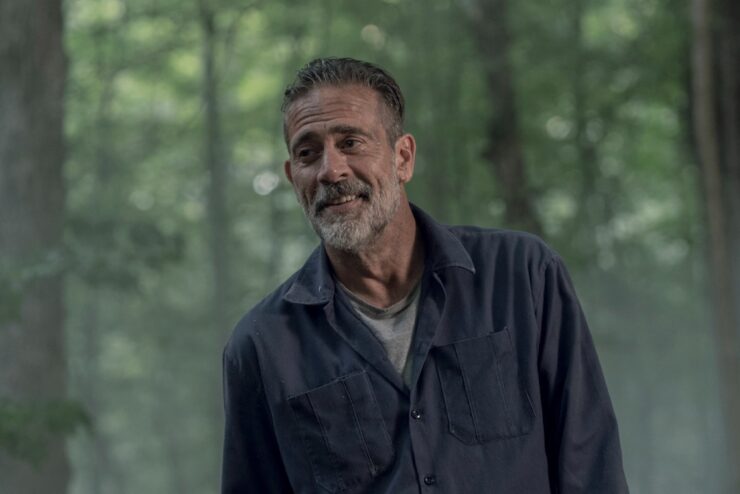 According to E! News, Amazon Prime is in talks to bring Jeffrey Dean Morgan onto the cast of The Boys. Eric Kripke said, “We’re trying to figure out something for season 4. Nothing finalized yet, but he and I are chatting and emailing and seeing [if] we can make it work with his busy schedule. So, stay tuned on that.” There is no further news about The Boys at this time. 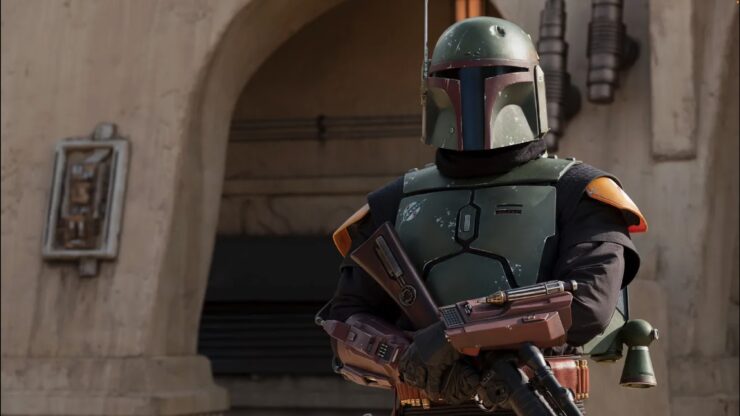 In an interview with GAMINGbible, Temuera Morrison shared an update about his next Star Wars™ projects. He confirmed that he will be voicing characters in some unrevealed upcoming video games. There is no further news about Boba Fett™ at this time.

Coming Out in Comics, TV, and Other Dimensions