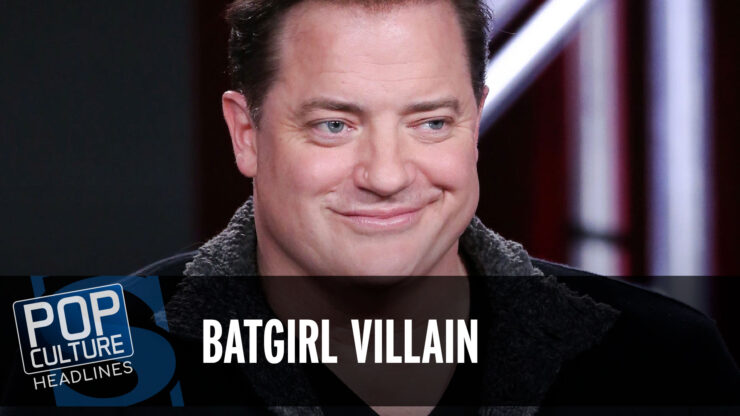 According to Deadline, DC Comics has brought on the villain for their upcoming Batgirl film. Brendan Fraser (The Mummy, Doom Patrol) will be playing the antagonist. Batgirl has no release date at this time. 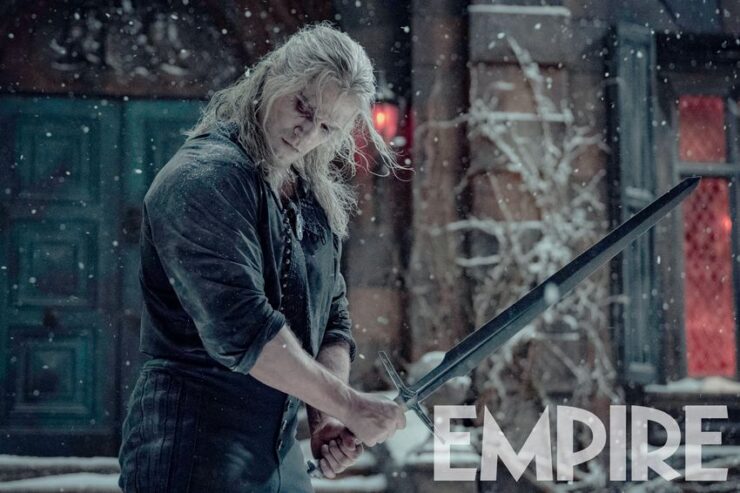 Empire released a new exclusive photo from The Witcher season 2. The photo shows Geralt of Rivia wielding a long blade in a gentle snow. Season 2 of The Witcher will slash onto Netflix on December 17.


1091 Pictures released a trailer for their upcoming documentary Clerk. The film will follow the story of Kevin Smith with interviews featuring Stan Lee, Ben Affleck, Matt Damon, and others. Clerk. will be available digitally on November 23.

Marvel’s Guardians of the Galaxy

Horror Films by Directors of Color