Paramount has entered a deal with the former head of DC Films, Walter Hamada. After leaving WB Discovery, he has officially joined Paramount to lead their horror genre films. There is no further news about Walter Hamada at this time.

According to The Hollywood Reporter, Disney is set to make a new addition to their Princess Diaries series. Aadrita Mukerji, known for working on Reacher and Quantum Leap, will pen the script. Debra Martin Chase will return to produce the project. It is unclear whether or not Anne Hathaway will reprise her role at this time, but the outlet reports that it will be a continuation of the previous films, not a reboot. 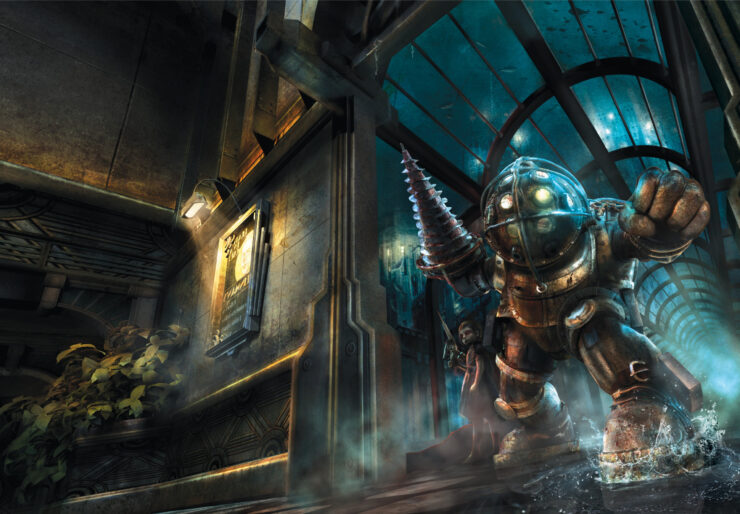 In an interview with Collider, director Francis Lawrence shared an update about Netflix’s BioShock film. He said that the film is “really true to the game itself,” and confirmed that he’s been working alongside game creator Ken Levine and Take-Two Interactive. There is no release date for BioShock at this time.

The stakes have never been higher.

Stream the latest episode of #Andor now, only on @DisneyPlus. pic.twitter.com/nMpeZWJ0JZ