The Book of Boba Fett™ Trailer

Jenna Dewan will return to the role of Lucy Lane – her character from #Supergirl – on #SupermanAndLois: https://t.co/GOHz3eo1Ze pic.twitter.com/qA16tAjZck

According to The Hollywood Reporter, Jenna Dewan is set to return to the Arrowverse in Superman & Lois. She will reprise her role from Supergirl as Lucy Lane. There is no further news about the Arrowverse at this time. 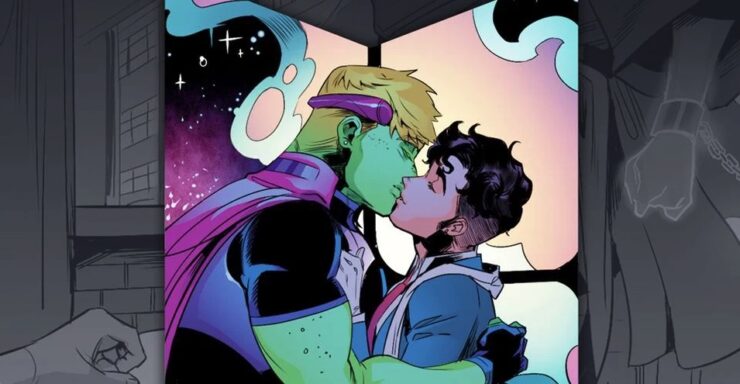 Marvel Unlimited is releasing a new four-part series following Hulkling and Wiccan. The series is written by Josh Trujillo, illustrated by Jodi Nishijima and colored by Matt Milla. Hulkling & Wiccan explores the lives of the two young heroes as they investigate what might have happened if they hadn’t fallen in love.

My presence is a present. Trick or treat! pic.twitter.com/FPncjZoJlt

Netflix released a new poster for The Witcher season 2. The poster shows three glorious photos of Jaskier with the caption, “Destiny is a bard.” Season 2 of The Witcher will debut on Netflix on December 17.

Who Are Marvel's Eternals and Celestials?