Shazam 2 director David F. Sandberg shared a new clip from the film. It gives us a closer look at Shazam’s brand new costume! Shazam: Fury of the Gods will fly into theaters on June 2nd, 2023.

Alright #Roland, former soldier of the Crimson Lance. Part bandit, part hunter, and part renegade… But all I’m allowed to show you is the silhouette part. #BorderlandsMovie is going to be WILD and we can’t wait for you to see what we've has been up to! 📸 @jamieleecurtis pic.twitter.com/uRR9EcCbBS

Exceptional scientist. Brilliant archaeologist. Acute sociophobe. That’s Patricia #Tannis in a nutshell! You’re all in for a treat with #BorderlandsMovie. I guarantee it. 📸 @jamieleecurtis pic.twitter.com/hn6ONOdyOV

Not your average Psycho…#Krieg is just trying to get through each day in Pandora, one axe rampage at a time. He’s also besties with #TinyTina. #BORDERLANDSMOVIE!! 📸 @jamieleecurtis pic.twitter.com/D51VvS5vET

Borderlands has release five new silhouettes of their characters. They shared photos of Roland, Patricia Tannis, Tiny Tina, Krieg, and CL4P-TP. There is no release date for the Borderlands film at this time. 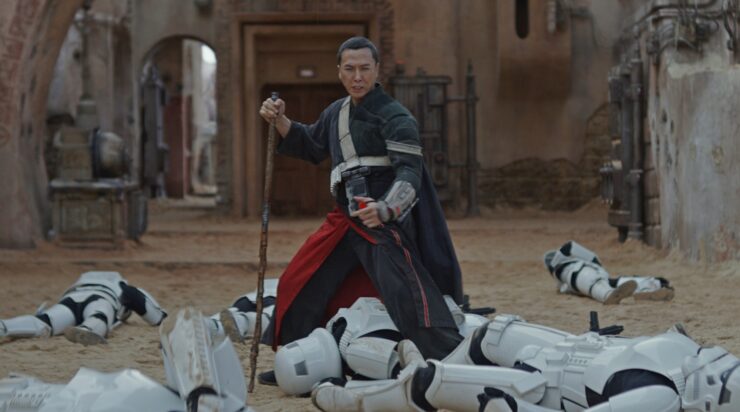 According to Deadline, action star Donnie Yen (Star Wars) will be joining the next John Wick film. He’ll play an old friend to Wick with a common history and common enemies. John Wick: Chapter 4 will shoot into theaters on May 27th, 2022. 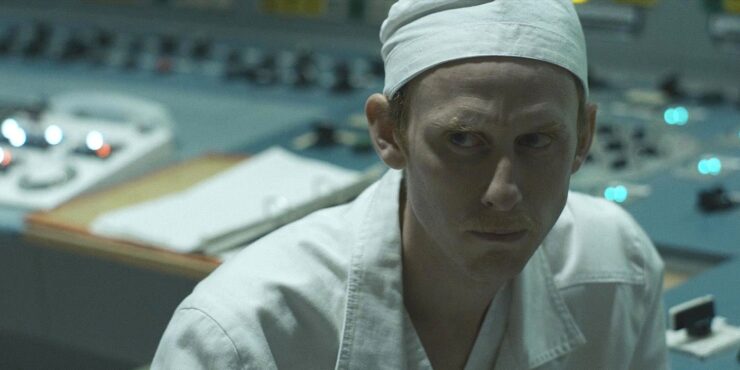 Star Wars has brought on another actor for their upcoming Cassian Andor series. According to Deadline, Robert Emms will join in an undisclosed role. Andor will launch onto Disney+ some time in 2022.