Tom Holland confirmed one of his upcoming roles after playing Peter Parker in Spider-Man: No Way Home. He’ll be playing legendary actor, dancer, and singer Fred Astaire in an in-development biopic. There is no further news about the Fred Astaire film at this time.

Nick Offerman Joins The Last of Us 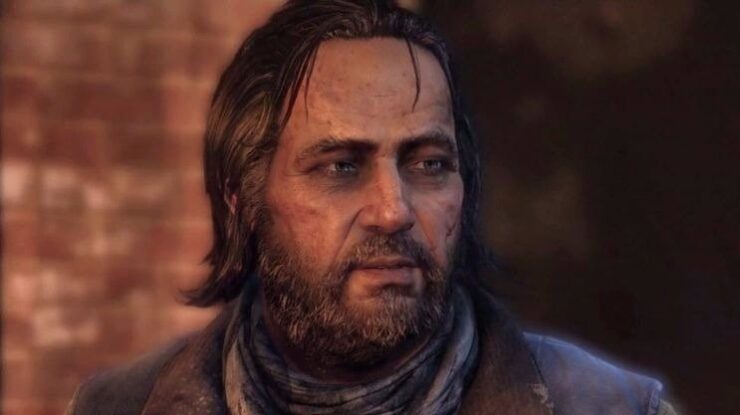 Variety confirmed that Nick Offerman has been cast in the upcoming series adaptation of The Last of Us. He’ll be playing Bill, a survivalist shown in the flashbacks in the games. The Last of Us will premiere on HBO in 2022.

The Found Families of Star Wars™