According to The Hollywood Reporter, Star Wars™ has brought on another actor for the third season of The Mandalorian™. Christopher Lloyd (Back to the Future) will join in an undisclosed role. There is no release date for The Mandalorian season 3 at this time. 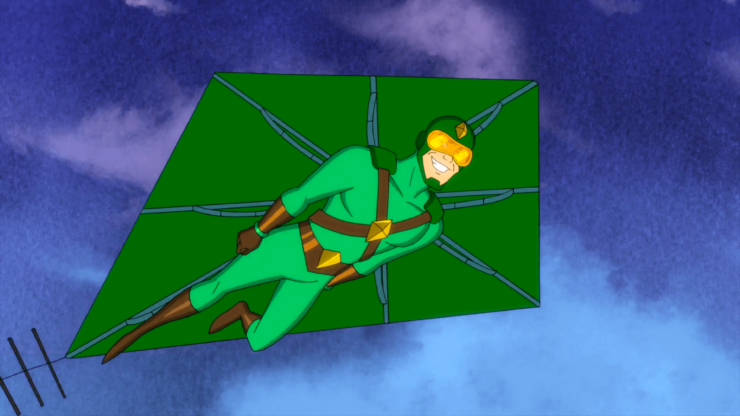 At SXSW, co-showrunner Patrick Schumacker announced that HBO Max is set to make a spinoff of his Harley Quinn animated series. The series, titled Noonan’s, will follow Kite Man purchasing Noonan’s Bar, and Kite Man’s interactions with goons and villains from Lex Luthor to Bane. There is no further news about DC Comics‘ Noonan’s at this time.


Netflix is set to make an anime adaptation of the fighting game franchise Tekken. They shared the announcement along with an official teaser trailer that follows Jin Kazama, who is searching for his grandfather, Heihachi, in a world of demons and superpowers. Tekken: Bloodline will hit Netflix some time in 2022.

Dune director Denis Villeneuve shared an update about the franchise. In an interview with Deadline, he confirmed that the prequel series, Dune: The Sisterhood, is still moving forward. There is no further news about Dune at this time.

The Defenders' Best Moments in their Marvel Netflix Series