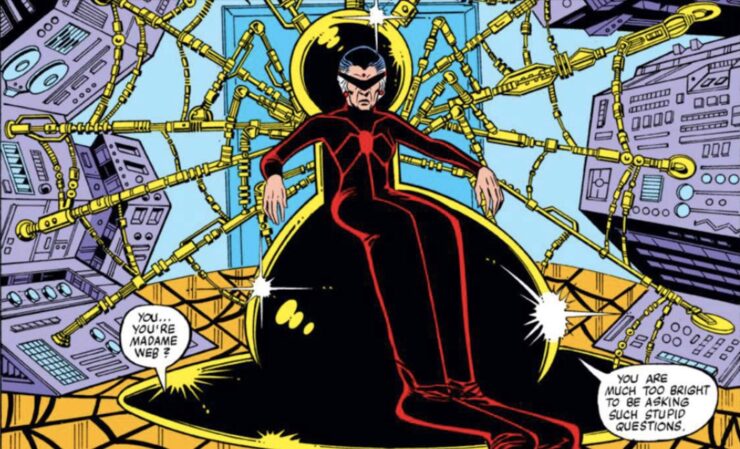 According to Deadline, Dakota Johnson is set to join Sony’s Spider-Man Universe. She is in talks to play Madame Web, a psychic with the ability to connect to the web of Spider-Man and Spider-characters across the multiverse. S.J. Clarkson will direct, while Matt Sazama and Burk Sharpless will write the screenplay. 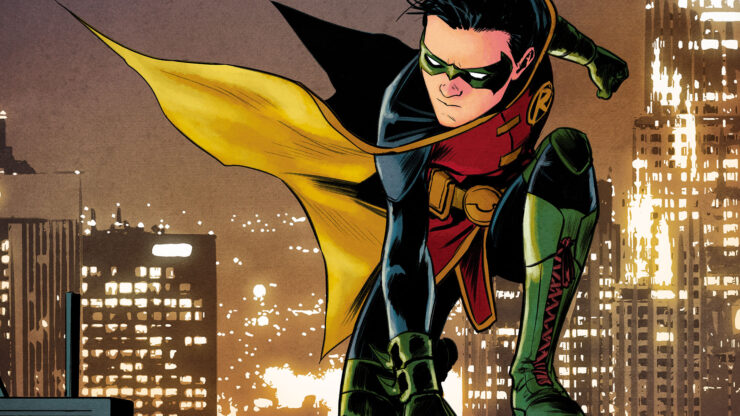 According to Deadline, The CW is moving forward with Gotham Knights, a new Batman series. The series will follow Damian Wayne as he “forges an unlikely alliance with the children of Batman’s enemies when they are all framed for killing the Caped Crusader.” There is no further news about Gotham Knights at this time.

Episodes 4-6 of #TheLegendofVoxMachina are streaming to @PrimeVideo! 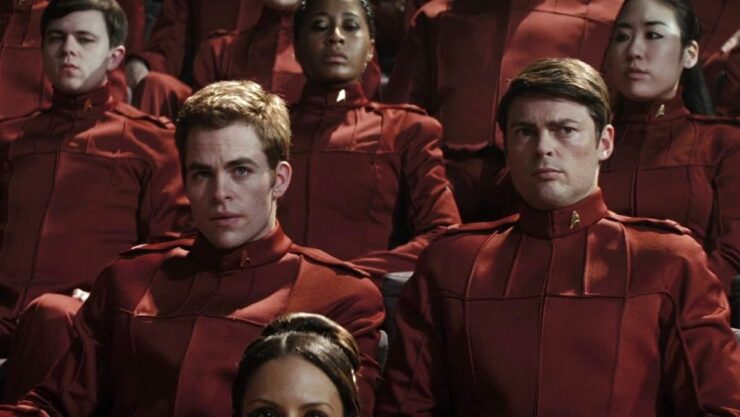 According to Deadline, Star Trek is set to make a spinoff series called Star Trek: Starfleet Academy. The series “is set among the college of cadets mentored for leadership roles in the United Federation of Planets space force.” Gaia Violo is attached to the series.