New Gods and The Trench Canceled 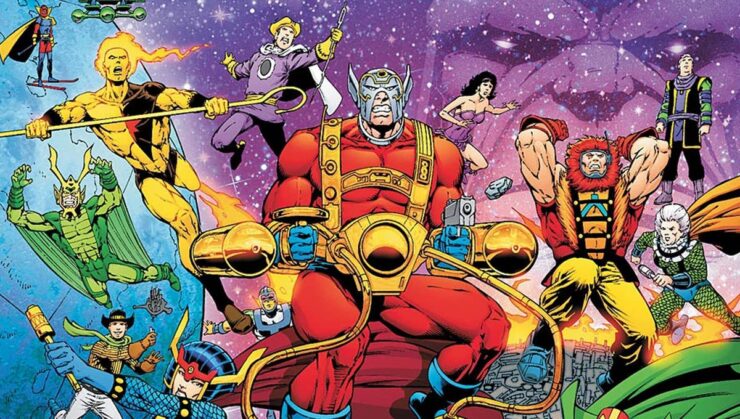 According to THR, even though the New Gods and The Trench film are canceled, the upcoming Supergirl film is still in development. We’ll get to see Sasha Calle debut as the DCEU’s new Supergirl in The Flash. There is no further news about DC at this time.

That's a wrap on Season 2! The White Wolf awaits you back on The Continent. pic.twitter.com/SqrAbeelob

Netflix has wrapped production on Season 2 of The Witcher. They shared a photo of Geralt with the caption, “The White Wolf awaits you back on The Continent.” There is no further news about The Witcher at this time.

According to THR, Anthony Ramos is in talks to join Transformers 6. The film is set to be directed by Steven Caple Jr. There is no further news about the upcoming Transformers film at this time.

The Top 10 How To Train Your Dragon Quotes