According to Variety, Marvel has delayed an untitled project. The unannounced film was delayed from February 16, 2024 to September 6, 2024. It will be released between the Thunderbolts and Fantastic Four films. 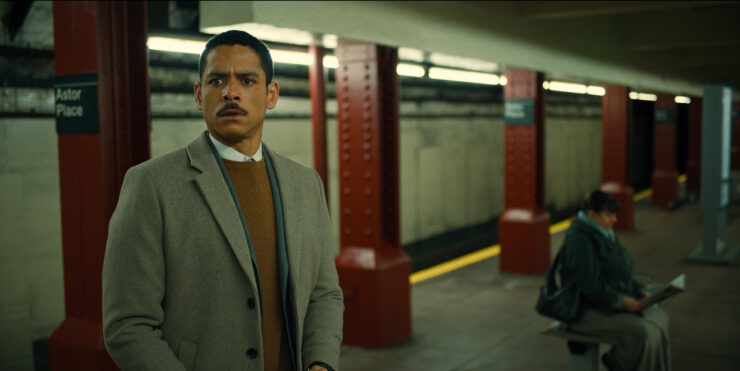 According to THR, Lucasfilm has brought on another to the cast of their upcoming series Star Wars: The Acolyte™. Russian Doll actor Charlie Barnett has joined in an undisclosed role. There is no release date for The Acolyte at this time.

Vergil from Devil May Cry Is the Best Character Ever, Pt. II