What is her destiny? #Naomi premieres TONIGHT at 9/8c! Stream tomorrow free only on The CW! pic.twitter.com/QJWStHf5Qx

DC Comics‘ Naomi is set to premiere on The CW today. The story will follow Naomi McDuffie, a cool, confident, comic book-loving teenager who is pursuing her hidden destiny. The first episode of Naomi premieres on The CW tonight.

The Book of Boba Fett™ Posters

There is business we need to discuss.

Star Wars™ shared new posters from the second episode of The Book of Boba Fett™. The posters show allies and enemies of the titular character, including a Wookiee™ bounty hunter, the twin Hutts™, and Fett’s Tusken Raider™ teachers. The first two episodes of Star Wars: The Book of Boba Fett are on Disney+ now. 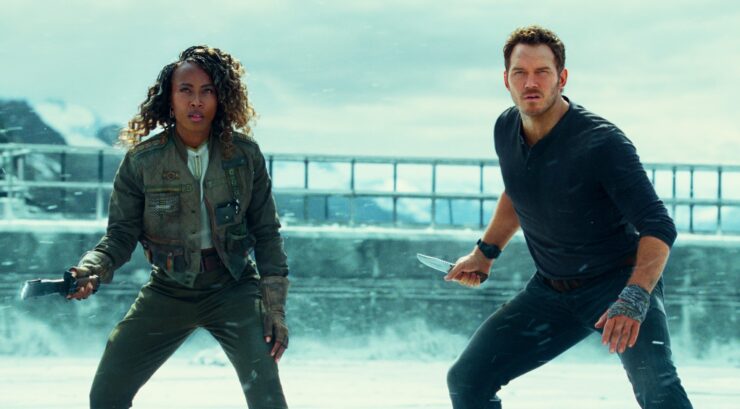 Princess Leia: Rebel With a Cause