Matt Reeves, the director of The Batman, shared an update about the film. He confirmed that they’ve finished filming, with a photo of a packaged slate with the hashtag Last Day. Matt Reeves’ The Batman premieres in theaters and on HBO Max on March 4th, 2022. 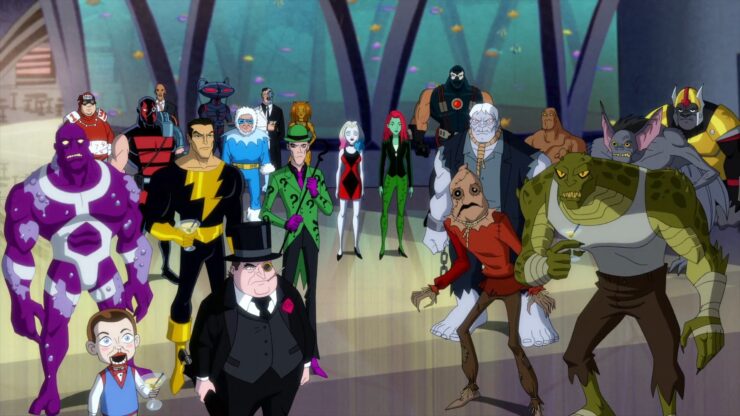 In the Masters of None podcast, Harley Quinn executive producer and head writer Justin Halpern confirmed the appearance of a classic Batman rogue in DC Comics‘ Harley Quinn Animated Series. Halpern said, “The Mad Hatter’s in this season. He’s a villain in one of the episodes, I will give that away.” There is no further news about Season 3 of the Harley Quinn series at this time. 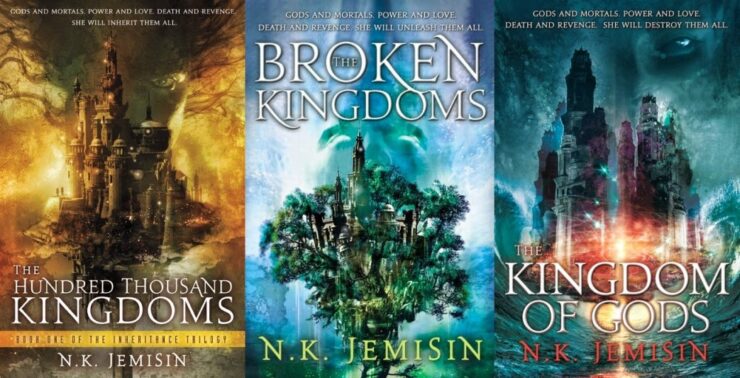 According to Deadline, Searchlight Television is developing a new series based on author N.K. Jemisin’s The Inheritance Trilogy. In the series, gods dwell among mortals and one powerful, corrupt family rules the earth. Three extraordinary people may be the key to humanity’s salvation. Jemisin is known for writing the Broken Earth Trilogy, and she is currently writing DC‘s Young Animal Green Lantern comic, Far Sector.

According to THR, actor Billy Crudup will no longer be portraying Henry Allen in The Flash. However, Maribel Verdu has just joined the film as the late Nora Allen. The Flash is set to premiere in theaters and on HBO Max on November 4th, 2022.