DC Comics and Spotify released the first two episodes of their new podcast, Batman Unburied. The series stars Winston Duke, known for playing M’Baku in Marvel‘s Black Panther film, as Bruce Wayne himself. “A serial killer known as The Harvester terrorizes Gotham City, but Batman is not coming to the rescue. In fact, Bruce Wayne has no memory of being the Caped Crusader at all…” Without Batman on the case, Detective Barbara Gordon, played by Gina Rodriguez, must turn to “Gotham’s second smartest detective: The Riddler” played by Hasan Minhaj. 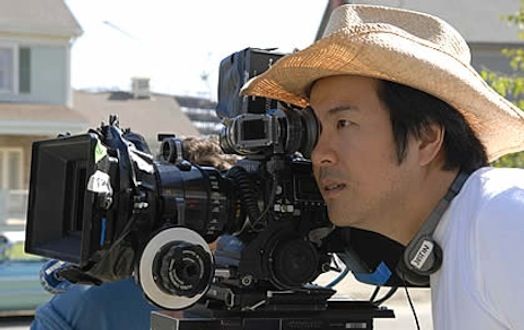 Universal shared an update about their upcoming film Fast X. Justin Lin has stepped down as director. Fast X was originally set to race into theaters on May 19, 2023, but without a director, the Fast and Furious project might be delayed.

Just got the sad news that #Batwoman will not be seeing an S4. I am bummed, but full of gratitude. What an honor to make 51 episodes. So many inspiring, brilliant people contributed to this series. Thank you producers, cast and crew. Thank you, fans! We love you. ❤️

The CW has canceled their DC Comics-inspired series Batwoman. Showrunner Caroline Dries expressed her full gratitude for the producers, cast, and crew. She said it’s been “an honor to make 51 episodes.”

Well, folks. It’s been an incredible run. However, the CW has let us know that there will be no season 8 of #LegendsOfTomorrow. We are heartbroken, but also immensely grateful for the amazing work our cast, crew, and writers have contributed to the little show that could.

The CW has also canceled DC’s Legends of Tomorrow. After seven seasons of the extremely experimental and  groundbreaking show, the story has come to a close. Co-showrunner Keto Shimizu thanked everyone from the fans to the writers for contributing to “the little show that could.”

From Boy to Thor: Love and Thunder – Taika Waititi's Filmography