Word is out! This NDN’s in the MCU.

So excited to be a part of this project alongside Alaqua Cox and so, so many other talents. #EchoMarvel https://t.co/luLi50dYBR

Devery Jacobs confirmed that she is joining the upcoming Disney+ series Echo. Jacobs is known for her work in the series Reservation Dogs, and will now be joining Alaqua Cox in the Hawkeye spinoff series. There is no further news about Marvel‘s Echo at this time. 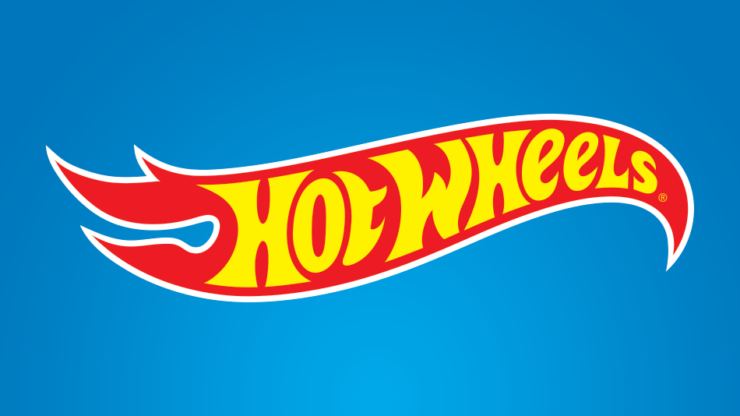 WB and Mattel Films are set to make a live-action Hot Wheels film. J.J. Abrams will be producing the picture about the toy cars. Little is known about the plot at this time.

Marvel released a new poster for the fifth episode of their series Moon Knight. The poster shows the Scales of Justice weighing the Feather of Truth against two hearts. The first five episodes of Moon Knight are on Disney+ now.