The FX Network has released the official season 4 trailer for Mayans M.C., the spinoff to Sons of Anarchy. The trailer shows the biker gang in the middle of a feud with other gangs and with themselves that threatens to tear the family apart. The first two episodes of Mayans M.C. season 4 will air back-to-back on FX beginning on April 19, streaming on Hulu the next day.

Marcel the Shell with Shoes On Official Trailer


Film studio A24 has released the official trailer for Marcel the Shell With Shoes On, a film adaptation of the quirky stop motion short from 2010. Actress Jenny Slate voices the anthropomorphic shell with one googly eye and a pair of shoes, who goes out on adventure looking for his family. Marcel the Shell With Shoes On also stars Rosa Salazar, Thomas Mann, and Isabella Rossellini, and will open in theaters on June 24. 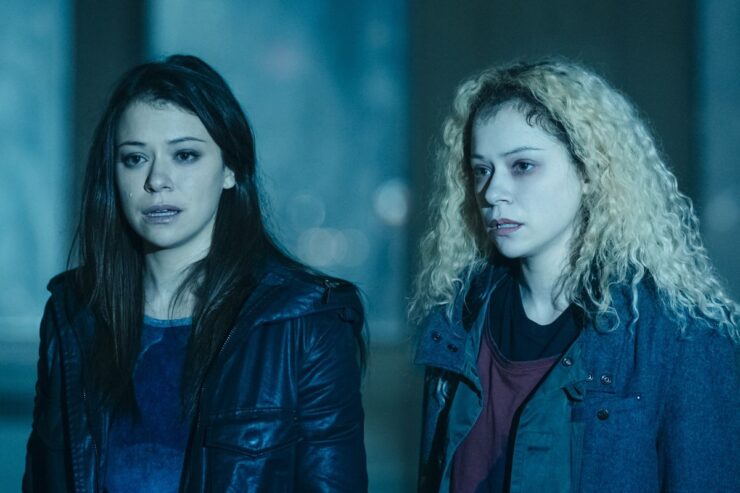 The AMC network has officially ordered an Orphan Black sequel series, titled Orphan Black: Echoes. The follow-up series is set in the near future and will explore the ramifications of the scientific manipulation of human lives introduced in Orphan Black. Echoes is set to run for 10 episodes at this time and is expected to launch on AMC and AMC Plus in 2023.