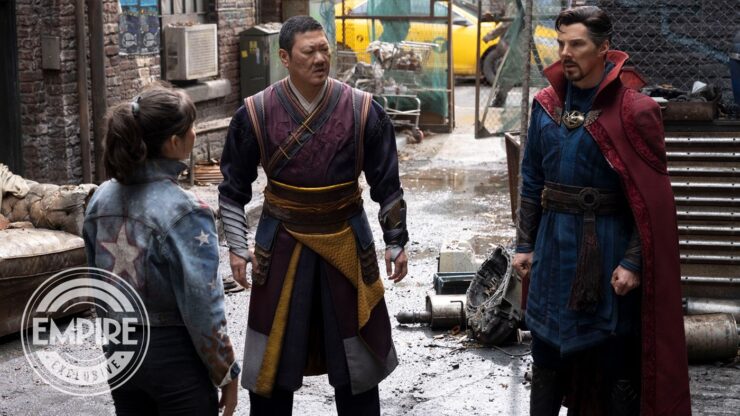 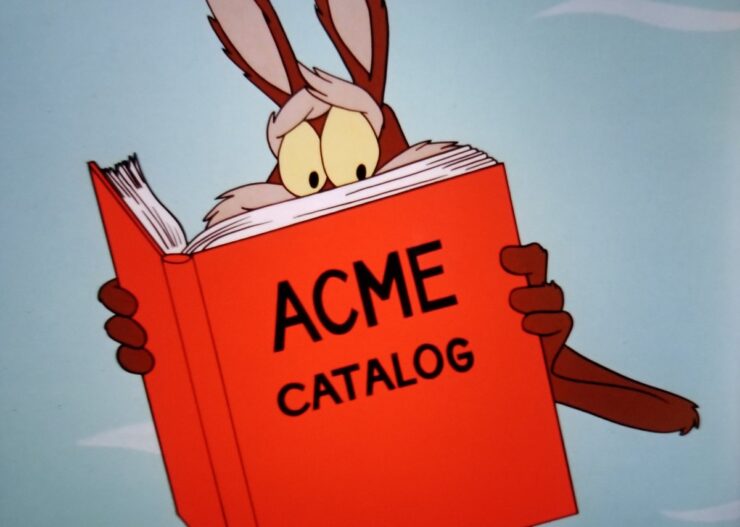 John Cena is set to star in Coyote vs. Acme, a live-action/CG animation hybrid film. The film will follow Wile E. Coyote and a down-on-his-luck human attorney who takes on Wile E. as a client in his suit against Acme over its defective products. They soon discover that his boss at his former law firm is representing Acme. Dave Green, who’s worked on Teenage Mutant Ninja Turtles, is set to direct the film. Samy Burch has already completed the script. 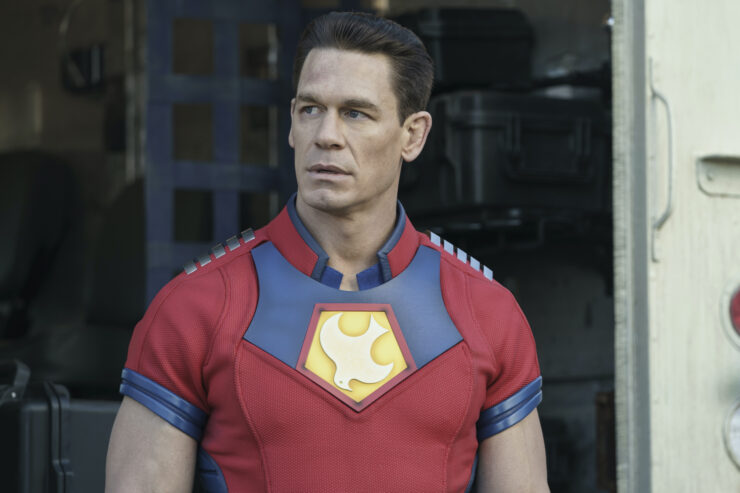 DC released the last episode for season 1 of Peacemaker. The episode will finally follow the undercover ops team into the heart of the Butterfly nest where they’ll fight to destroy the cow and save humanity. The finale of Peacemaker season 1 is on HBO Max now.

Star Wars Releases in 2022 for TV, Games, and Books