Guardians of the Galaxy Vol. 3 Update 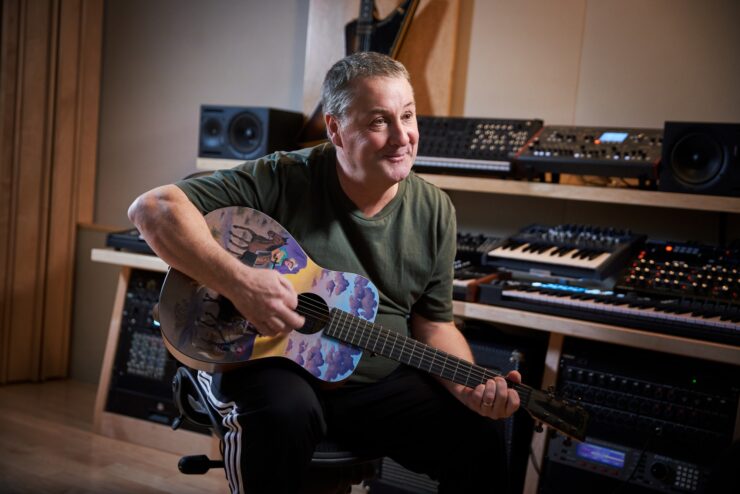 The future of dragons is here in the all-new animated series, DreamWorks Dragons: The Nine Realms. Coming to @hulu and @peacockTV on December 23rd. #DreamWorksDragons#DragonsTheNineRealms pic.twitter.com/hr6n7y8j4P

The Court was a myth – or was it? #DCFanDome pic.twitter.com/979ZJCggqS

WB Games Montreal released a new teaser for Gotham Knights. The teaser zooms in slowly on a distorted framed photo of two members of the Court of Owls. We’ll learn more about Gotham Knights during DC Comics’ FanDome event on October 16.


Marvel shared a new trailer for their upcoming series Hawkeye. The trailer shows Clint promising his family the best Christmas ever, including a trip to New York to see Rogers: The Musical. The first two episodes of Hawkeye will premiere on Disney+ on November 24.