WB released an official trailer for their upcoming film Dune. The trailer introduces the world of Arrakis, home to the most precious resource in the entire universe, a spice that grants users extended lifetimes, superhuman intellect, and faster-than-light-speed; Outsiders will do anything to get that spice, and House Atreides will fight to protect their desert planet at all costs. Dune premieres in theaters and on HBO Max on October 22.

According to Deadline, Leslie Grace is set to join the DC Extended Universe. She’s been cast as Barbara Gordon in DC Comics‘ Batgirl film. Batgirl has no release date at this time. 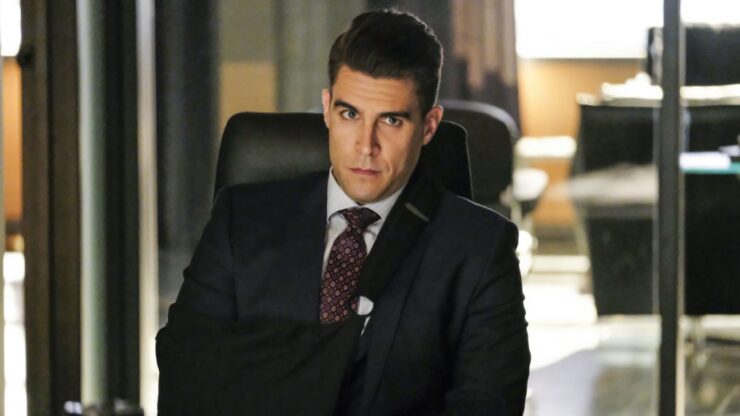 According to Deadline, Josh Segarra, known for playing  Prometheus in The CW’s Arrow is joining the MCU. He has joined the cast of Marvel‘s She-Hulk in a currently undisclosed role. She-Hulk will hit Disney+ in 2022.