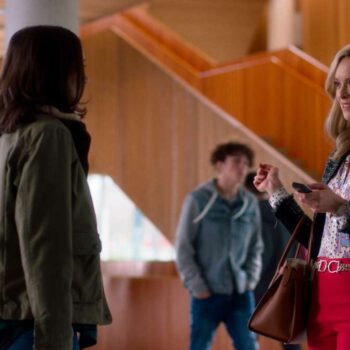 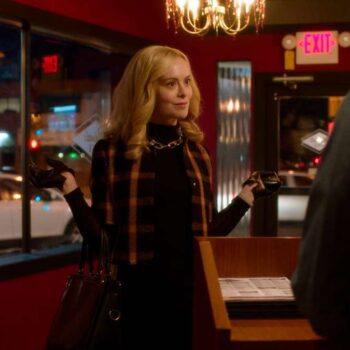 The CW released new photos from Season 6 of Supergirl. The photos give us our first look at Eliza Helm as the series’ young Cat Grant. The episode will air on the CW on April 27th. 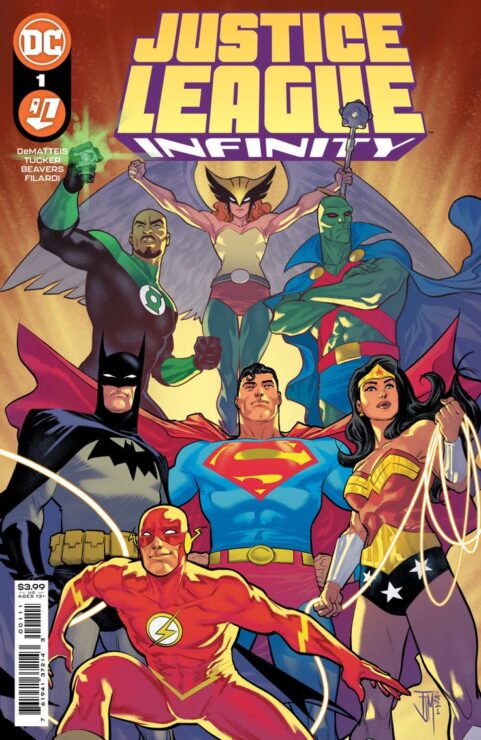