Marvel shared a new poster from their recent film Eternals. The poster introduces Eros, Royal Prince of Titan, brother of Thanos, the Knave of Hearts, defeater of Black Roger, the great adventurer, Starfox. Eternals is in theaters now. 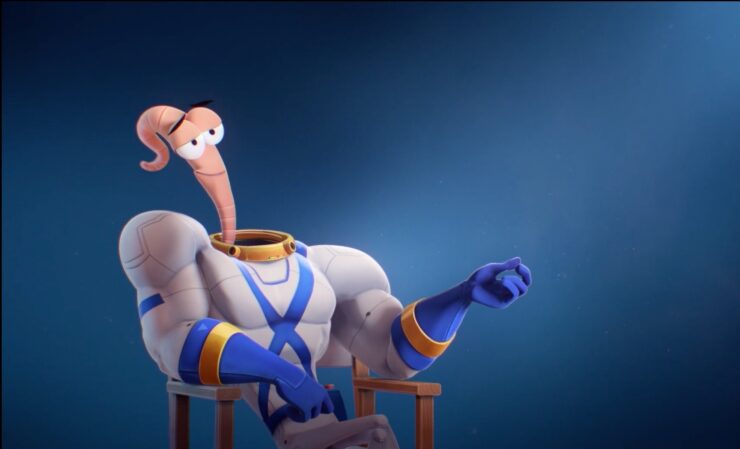 According to Variety, an Earthworm Jim series is in development. The plot is set to follow the titular character and introduce “new characters as they navigate the galaxy, where each planet is home to a race of anthropomorphic animals. Jim’s ultimate quest is to find his true home among the stars: a near-mythical planet called Earth.”


Searchlight Pictures released their final trailer for Guillermo del Toro’s Nightmare Alley. The film follows an ambitious carny with a talent for manipulating people. With a few well-chosen words he hooks up with a female psychiatrist who is even more dangerous than he is. Nightmare Alley will hit theaters on December 17.

During Disney+ Day, Marvel revealed the logo for their series Agatha: House of Harkness. The WandaVision spinoff series follows the evil witch Agatha Harkness. The series name pulls inspiration from the infamous Scarlet Witch comic, House of M. The logo is purple and emanates magical energy just like Agatha’s powers in the show.

The Chinese Mythological Creatures in Shang-Chi