Marvel‘s Eternals premieres today. The film follows an immortal alien race that have secretly lived on Earth for over 7,000 years, as they fight to protect humanity from the destructive aliens called the Deviants. Marvel’s Eternals is in theaters now. 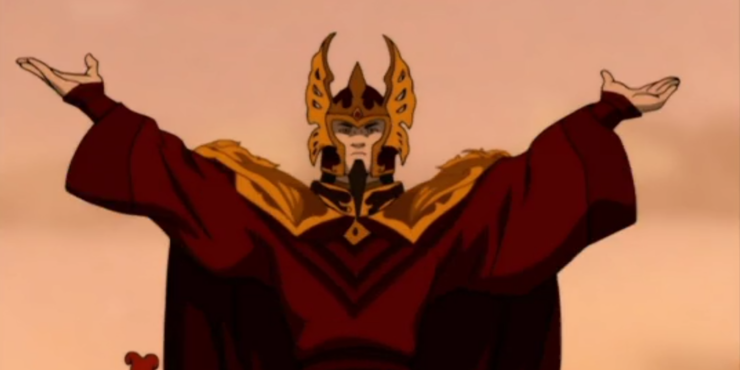 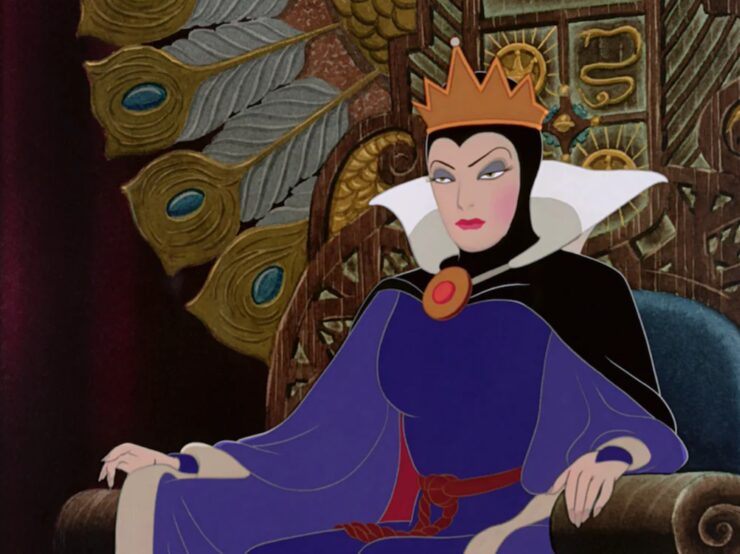 Disney is casting for their upcoming live-action adaptation of Snow White and the Seven Dwarfs. According to Deadline, Wonder Woman actress Gal Gadot is in final negotiations to portray the Evil Queen. There is no release date for the Snow White adaptation at this time.


Taika Waititi is set to direct a movie adaptation of a comic book series called The Incal. The comics, co-created by writer Alejandro Jodorowsky and artist Mœbius tells the story of P.I. John Difool, who happens upon a mystical artifact known as the Incal — an object of great power coveted by many factions across the galaxy. Jodorowsky is known for being attached to the very first Dune film adaptation.

5 Ghost Movies Perfect For Any Time of the Year