Pop Culture Headlines – The Falcon and The Winter Soldier Premiere!

The Falcon and The Winter Soldier Premieres Today 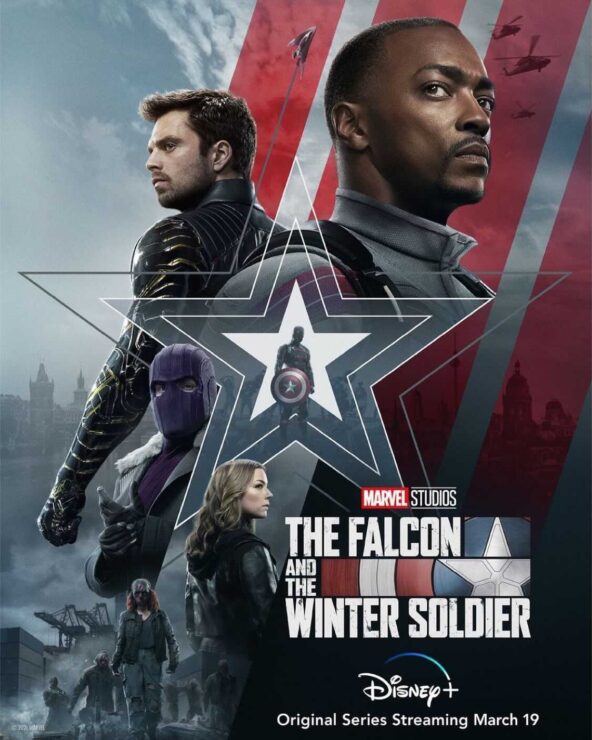 Start your countdown to the glorious arrival of Marvel Studios' #Loki. The Original Series starts streaming June 11 on @DisneyPlus. pic.twitter.com/8y7yibT74F

Marvel released the first official poster for their upcoming series Loki. The poster shows the God of Mischief himself in his prison clothes with an impossible ticking clock behind him. Loki is set to premiere on Disney+ on June 11th.

Excited to announce that Kaci Walfall is DC Comic’s magnificent NAOMI! She’s 16 and wildly talented. I’m fortunate to be working with her, along with our new cast members Cranston Johnson, Camila Moreno and Alexander Wraith. The dynamo @amandamarsalis is our director. Let’s go! pic.twitter.com/RaiIUsihy9

Kaci Walfall has been cast as the titular character in Ava DuVernay’s Naomi adaptation. Cranston Johnson, Camila Moreno, and Alexander Wraith will also co-star. Amanda Marsalis is set to be the director.

Actor Martin Freeman (The Hobbit) confirmed that he’s set to reprise his role as CIA Agent Everett Ross in Marvel‘s Black Panther 2. In an interview  with Collider he said, “I have no idea about the script [so] I don’t know what’s going to happen.” Black Panther 2 is set to hit theaters on July 8th, 2022.